High-flying Wales Fire will host Manchester Original in the 12th match of the 100 Men’s Competition in Cardiff on Saturday. Welshfire does not have the Enforcer, Captain and Wicketkeeper Johnny Bainsu who joined the England team in the test series, but Manchester Original will miss Jos Buttler’s service for the same reason.

One of the very good news for the host in the last game was death bowling, especially by New Zealand all-rounder Jimmy Nee Sham and T20 Blast Star David Payne. But they would now want people like Tom Banton and Glen Phillips to step up in the absence of Bainesu.

Meanwhile, The Originals will consider Joe Clark, Phil Salt and Coinmanro to fill the gap left by Butler at the top, led by West Indies all-rounder Carlos Brathwaite for the rest of the tournament. Orde. 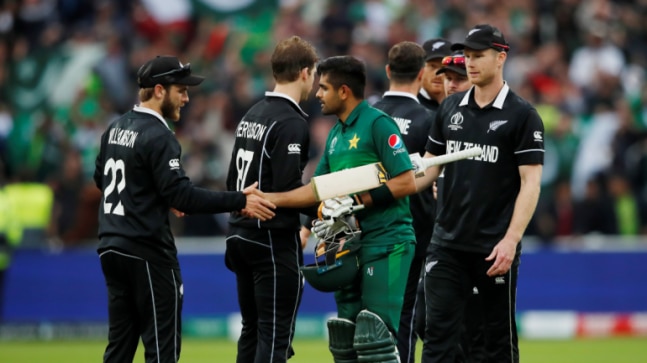