upGrad has signed an exclusive agreement to acquire Talentedge, an online higher education company based in Gurgaon.

Talentedge has generated more than Rs 13 billion this year and plans to double its revenue next year. According to sources, the transaction value is three to four times this year’s earnings.

This was a few days after upGrad announced that it had acquired Australia’s largest study abroad company, Global Study Partners (GSP), for $ 16 million.

Talentedge has partnered with more than 20 universities, including IIM, XLRI, MICA, eCornell and UCLA Extensions to offer more than 60 courses and more than 5,00,000 individual and corporate learners.

upGrad is looking for more acquisitions

Gaurav Kumar, President of Corporate Development and M & A at upGrad, said: We are in an active stage of completing some major acquisitions not only in India but also internationally, which will be announced in the next one or two quarters. “ 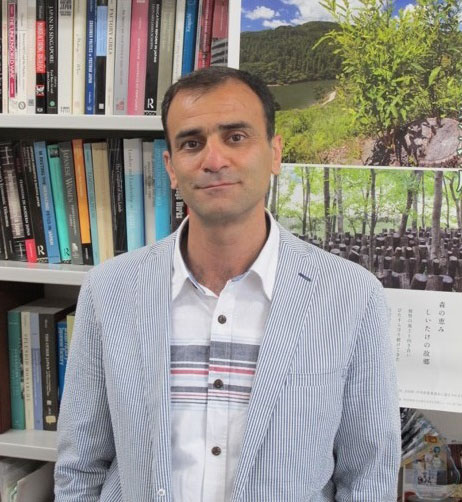