In a key policy update, Twitter, a microblogging site, announced on Tuesday that it would prohibit users from posting their personal photos, videos, and other information without permission. This includes threatening to disclose personal information and encouraging others to disclose it, the company said.

The company said in a blog post that users must submit a first-person report or a report from an “authorized representative” to ensure that photos and videos are shared without permission. If the tweeter reports it because of a lack of consent, Twitter will remove the media.

If the subject reports media posted without permission, Twitter states that it will remove it.

However, there are certain exceptions. According to Twitter, the image is public, featured in mainstream / traditional media (newspapers, television channels, online news sites), or the specific image and accompanying tweet text is for public discourse, public interest. Shared with or related to the community.

“Existing policies and Twitter rules cover explicit cases of abuse, but with this update, there is no explicit abuse content if posted without the consent of the person depicted. You can take action against the media shared by. This is part of it. It is an ongoing effort to align safety policies with human rights standards and will take effect worldwide from today. ” Twitter further stated.

Policy updates occur when “docsing” is a prevailing threat on social media. Doxxing is the act of previously disclosing personal information about an individual or organization, usually via the Internet.

Separately, on Monday, to my surprise, Twitter co-founder and CEO Jack Dorsey resigned and Paragg, a graduate of the Indian Institute of Technology Bombay, is the company’s chief technology officer. Announced to resign to Agrawar. .. 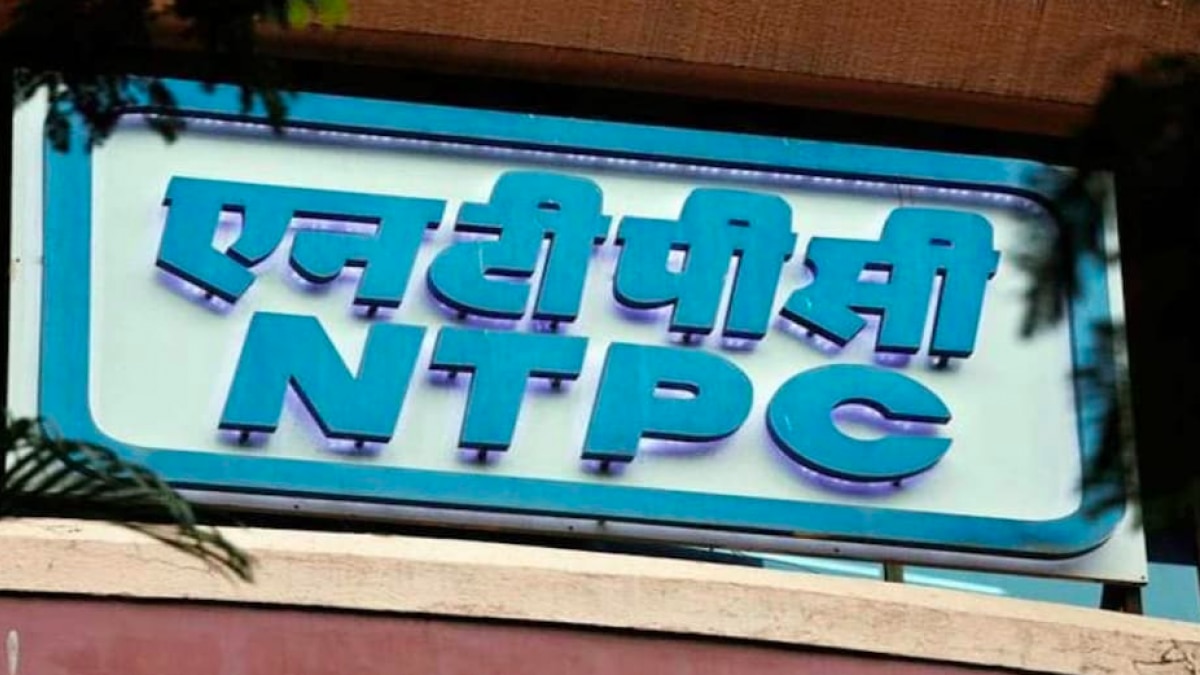