Caller ID and Spam ID Truecaller today announced the 12th version of the app. The app features features such as recording and sharing everyone’s calls, ghost calls, video caller IDs, and a new short video feature that appears during a call to a contact. .. The UI has also been redesigned to be neat and simple. It is currently available for Android. The length of the video caller ID will be less than 10 seconds.

Truecaller, a Stockholm-based caller verification platform, has recently reached 300 million monthly active users worldwide and 220 million users in India. More than a year ago it was 250 million. This means that since October 2020, 50 million new users worldwide have adopted Truecaller. Released over 11 years ago, the Truecaller app is available worldwide with support for multiple languages.

Call recordings are stored locally on the user device.

“New features in version 12 give people more enjoyment of communication, more control, and at the same time provide a safe, enjoyable and fulfilling experience. We have many without increasing complexity. We worked hard to add new features and a streamlined interface. At the same time, the app will be faster and slimmer, allowing for smoother operation and significantly improved battery optimization. ” Alan Mamedi, CEO of the company, said.

Truecaller will start a video caller ID with a new update.Know more 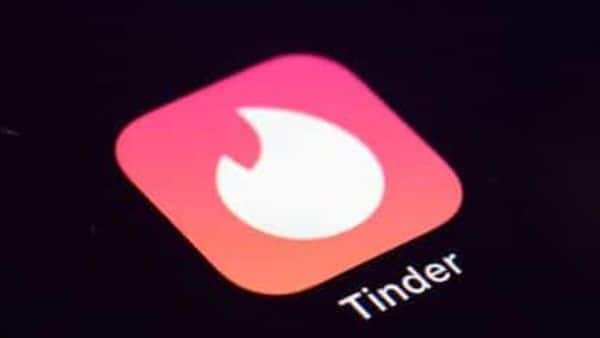