Australia’s Tim Paine will stop all forms of cricket for a “foreseeable future,” Cricket Tasmania said Friday, after the sexting scandal resigned him as test captain.

His decision suddenly ended the debate in Australia on whether he should participate in the ashes, and the first test against England began in Brisbane on December 8.

“After the last 24 hours of discussion, Tim Paine advised Cricket Tasmania to take leave of all forms of cricket in the foreseeable future,” he said in a statement.

The Tasmanian goalkeeper resigned as a test captain a week ago because of public disclosure that he exchanged sexually graphic text messages with a female colleague in 2017.

However, while resigning as a skipper, Payne was looking forward to the ash tour, saying he wanted to remain a “dedicated member” of the Australian testside at the time.

And there was a swell of support to keep him on the team in the event of an opening clash in Brisbane.

Australia’s opening round Marcus Harris said only on Wednesday that Payne was fully supported by the Australian team and deserved to keep his place for the first test.

A panel of five will determine the new test captain, with Pat Cummins and Steve Smith considered the top candidates.

The panel reportedly does not include coach Justin Langer, who was told to focus on preparing the team.

Instead, the work will be entrusted to selectors George Bailey and Tony Dodemaide, Cricket Australia’s board member Mel Jones, CEO Nick Hockley, and chairman Richard Freudenstein.

Later, captain Steve Smith and his deputy David Warner were forced to resign due to their role in trying to change the condition of the ball during Cape Town’s test against South Africa.

Tim Paine takes an indefinite break from all forms of cricket 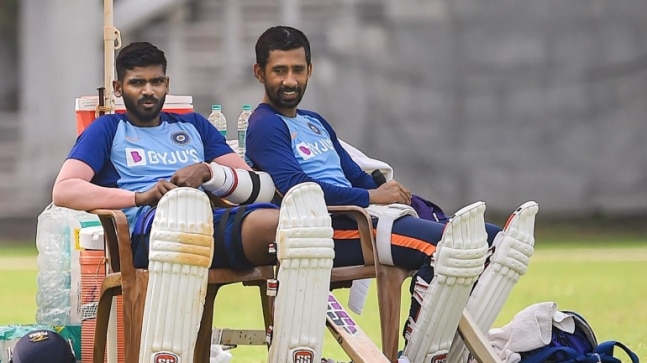