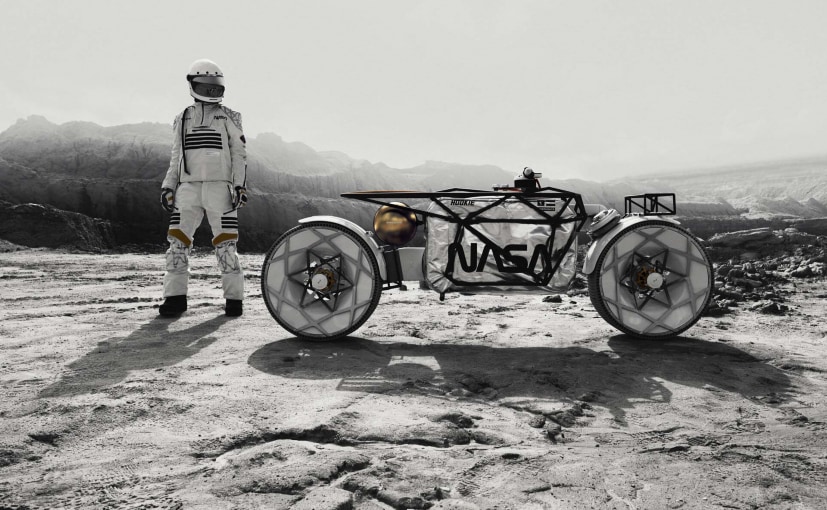 The tardigrade is a concept electric lunar rover designed to theoretically explore the lunar surface. The tardigrade has a speed limit of 15km / h, can carry a wide variety of equipment, and has a battery range of about 110km. The moon motorcycle concept is named after a microscopic creature that can survive in the vacuum of space. Tardigrade began as a sketch of a motorcycle on the moon by Russian designer Andrew Fabishevsky, and utilizes the electrically driven components of the CAKE motorcycle (a Swedish company involved in the production of e) to designer Nico Muller (German brand, Hookie). Created by Co.). -bike). 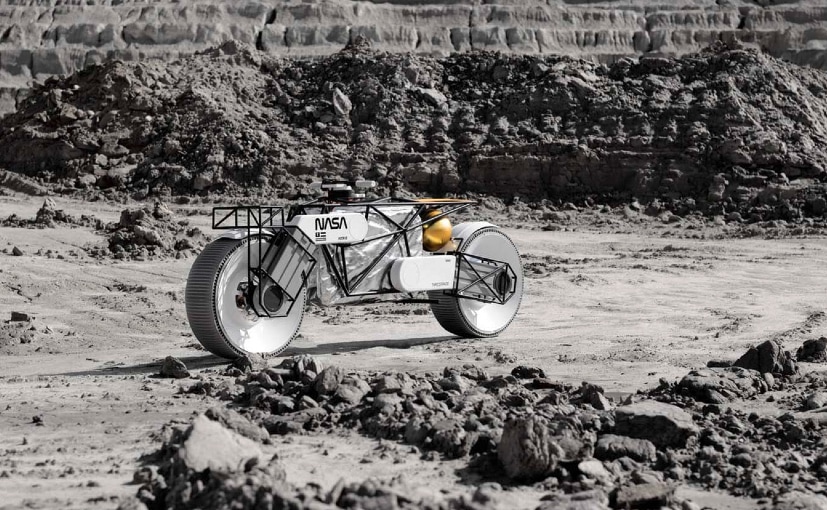 The concept lunar rover was inspired by concept sketches by Russian designers.

“I was immediately hooked on Andrew’s concept sketch,” Müller said. “After a few phone calls, I got his approval to build this amazing machine. Andrew’s rendering wasn’t detailed and not an exact scale, so I used Autodesk Fusion 360 in the design process. At the beginning, I designed the entire Tardigrade from scratch. “ 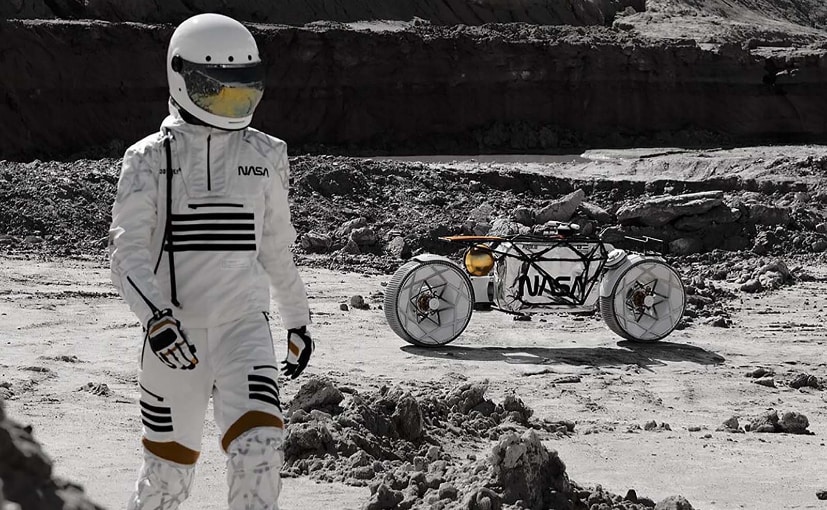 The completed electric bike concept lunar rover will be on display at the Petersen Automotive Museum in Los Angeles.

Digital engineering alone took about six months, and the German company designed everything in-house, incorporating two hubs for the CAKE drivetrain, wiring loops, battery, and tardigrade wheels. The CAKE hub is CNC machined from 7075 aviation aluminum for 32 straight pull spokes and stainless steel SKF cartridge bearings. Airless carbon tires are mounted on an aluminum cage, and the total weight of the unit is 134 kg, which can be easily disassembled.

All body parts, such as handlebar mounting units and hubcaps, are 3D printed. Hookie chose a plastic that is light, durable and flexible. This makes it possible to print very large parts. The small parts were made by laser sintering using white nylon plastic. Tardigrades will be on display as part of the ADV: Overland exhibition at the Petersen Automotive Museum in Los Angeles, California. 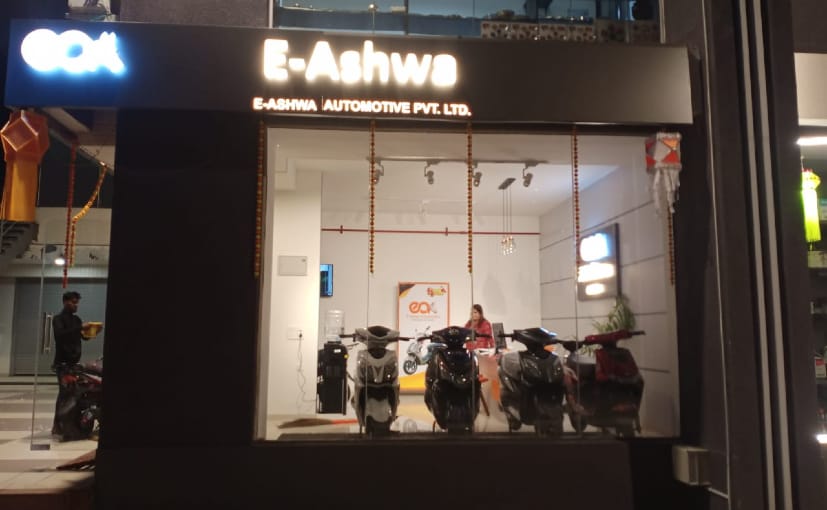 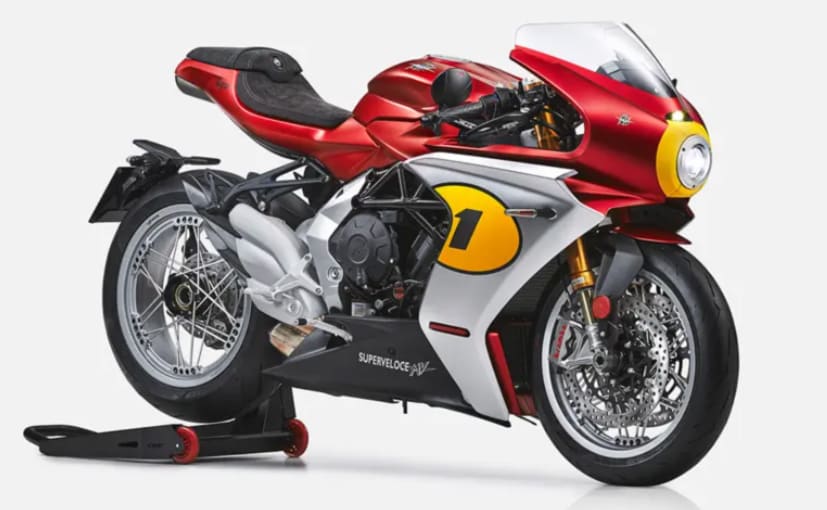 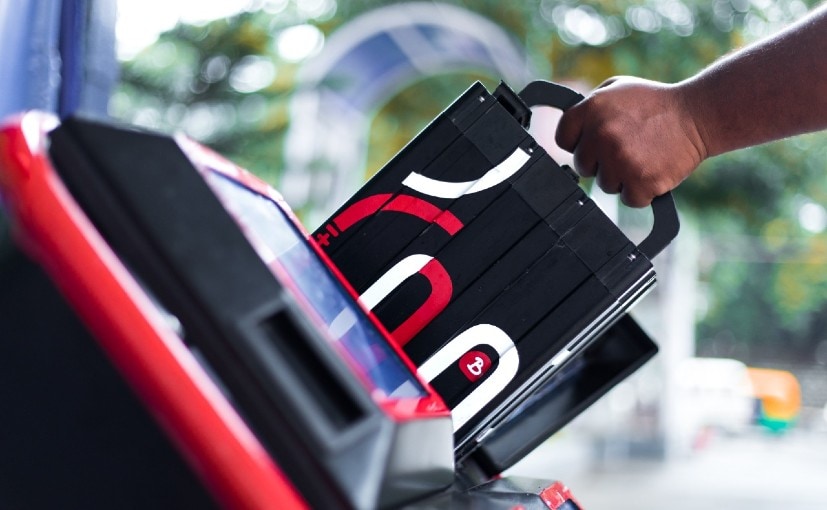 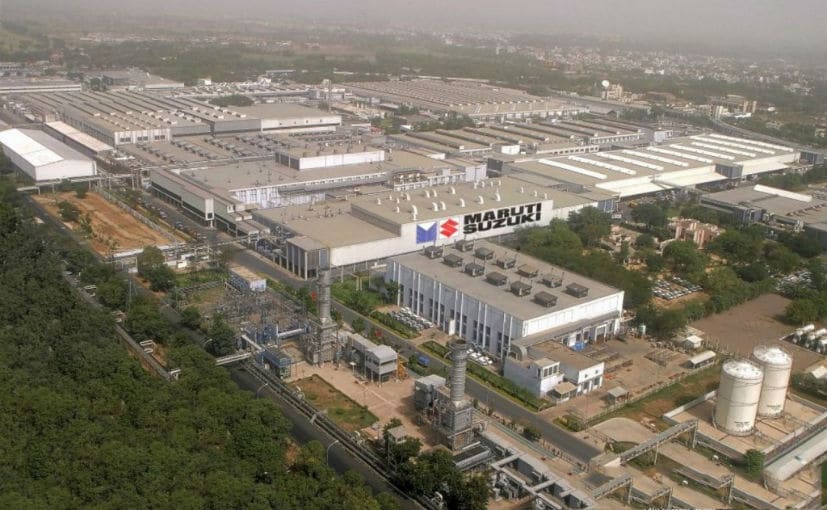