The Supreme Court today dismissed the plea that challenged the Kerala government’s decision to conduct an offline exam for class 11 students.

Judges AM Khanwilkar and CTRavikumar said a detailed affidavit had been submitted and that they had taken all steps related to the coronavirus protocol.

Bench said, “We are confident in the state’s account, and trust authorities have taken all precautions and necessary measures to prevent students appearing in the proposed exams from being disadvantaged at the age of the bid. I will take it. It was rejected. “

The Supreme Court said the issue had to take a holistic approach and authorities were aware of their obligations.

The Supreme Court said it had previously intervened because of the possibility of a third wave of Covid-19 by this month.

“The third wave isn’t off right away,” Bench said.

The affidavit Kerala government has told the Supreme Court that online exams will be at a disadvantage for students who do not have access to laptops or mobile phones.

“Examing in online mode puts many students at a disadvantage who do not have access to laptops, desktops, or even mobile phones. Students in the lower layers of society attend online classes. Depends on mobile phones or tablets.

“In many areas, internet connections and mobile data are not available. These students will not be able to write online exams,” the state government told the court.

Earlier, the Supreme Court said on September 3 that the Kerala government would conduct an offline trial of Class XI starting September 6 amid an increasing number of COVID cases that “the state has a worrying situation.” Stayed the decision for a week.

“The Kerala case is about 70% of the country’s case, and children of this age cannot be exposed to this risk,” the Supreme Court said. 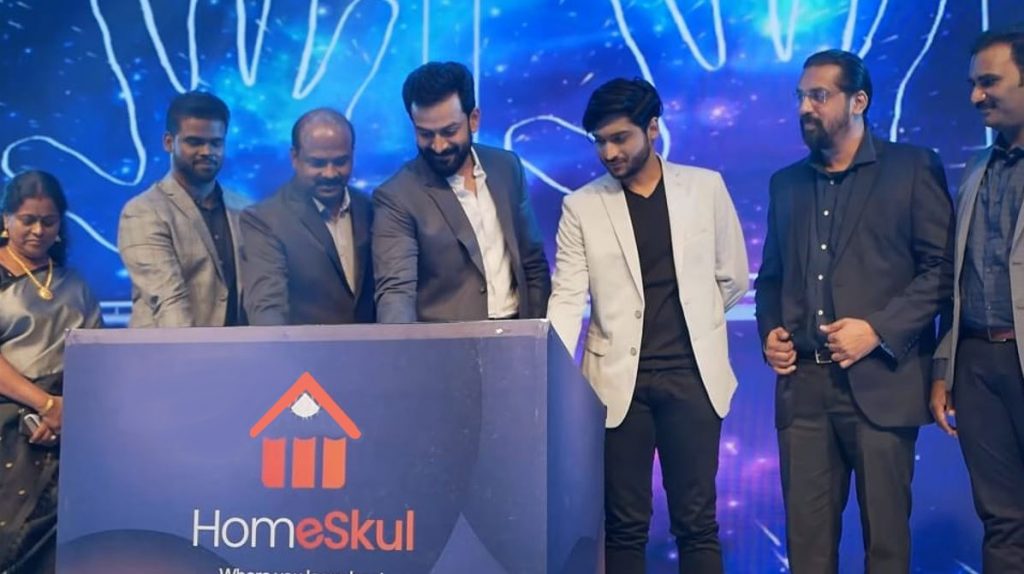