India succeeded in putting the Brazilian earth observation satellite Amazon-1 into orbit in the style of a textbook on Sunday morning.

The Polar Satellite Launch Vehicle-C51 (PSLV-C51) was launched from the first launch pad at 10:24 am, loaded with 19 satellites, including Amazonia-1.

At 10:24 am, a 44.4-meter-high PSLV-C51 rocket was launched from the first launch pad with 19 satellites (foreign and Indian), with a dark orange flame on its tail and a slow sky. Ascended towards.

The rocket slowly increased in speed as it climbed with the sound of swelling thunder.

Seventeen minutes after the flight, the rocket threw its main passenger, the Brazilian satellite Amazonia-1 (the first of 19 satellites) into its intended sun-synchronous orbit.

Amazonia-1 is an optical earth observation satellite of the National Institute for Space Research (INPE) in Brazil.

India’s first space mission in 2021 is one of the longest missions that the PSLV rocket is expected to complete in 1 hour 55 minutes 7 seconds from the start of flight.

This rocket is a fully commercialized version of NewSpace India Ltd (NSIL).

ISRO will use the DL variant of the PSLV rocket with two strap-on booster motors for the third time.

In a normal configuration, the PSLV is a 4-stage / engine expendable rocket that alternates between solid and liquid fuels. The six booster motors are also strapped to the first stage, giving them high thrust during the first flight.

However, the PSLV rocket that flew on Sunday was a DL variant with only two strap booster motors.

This rocket variant was first used to put the MicrosatR satellite into orbit on January 24, 2019.

However, the PSLV-C51 mission is one of the longest missions.

According to its flight plan, the rocket will launch 19 satellites into sun-synchronous orbit over a period of 1 hour 55 minutes 7 seconds.

During the flight, the rocket’s fourth stage engine is shut down and restarted several times. The first engine will be 16 minutes after the flight.

A little over an hour after the flight begins, the rocket engine will be restarted for about 9 seconds and then shut down again.

After 1 hour 49 minutes 52 seconds, the rocket engine is reignited for 8 seconds, after which 18 piggyback satellites are put into orbit. 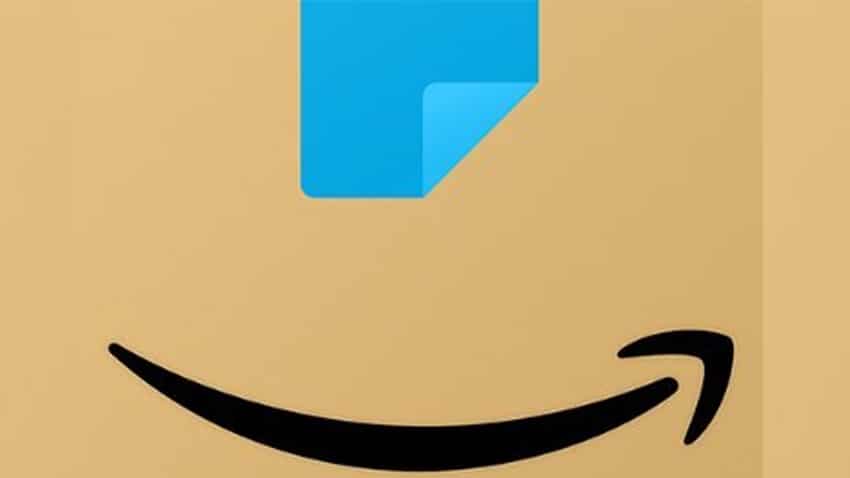