Bollywood star and philanthropist SonuSood worked with his team all night to oxygenate the ARAK Hospital in Bangalore, where he received an SOS call. If Sonu and his team did not act swiftly, the lack of oxygen cylinders could endanger the lives of at least 20 to 22 people.

On Tuesday, a member of the Sonu Sood Charity Foundation team was called by Yelahanka Old Town inspector MR Satyanarayan about the situation at ARAK Hospital, which had already lost two lives due to lack of oxygen stock.

The team immediately took action and arranged the cylinders at midnight. They awakened all their contacts and informed them about the urgency of the situation, and people just flocked to help. Within hours, an additional 15 oxygen cylinders were arranged by the SonuSood team.

“This was pure teamwork and was willing to help the countrymen. Immediately after receiving the call from Inspector Satyanarayan, we confirmed it and took action within minutes. The team was one. All night, I just helped the hospital without thinking. To get an oxygen bomb. If there was a delay, many families would have lost something close to them. ”

He added, “I want to thank everyone who saved a lot of lives last night. I want this kind of behavior of team members to continue me and make a difference in people’s lives. I am a team. I’m very proud of Hashmath for keeping in touch with me as a whole and as a team. “

The second wave of coronavirus infects many people, and the number of COVID-19-positive cases is increasing rapidly. Even in Bollywood, many celebrities were infected within a few weeks. Bollywood celebrities diagnosed with COVID-19 on April 17, after Manish Malhotra, Katrina Kaif, Akshay Kumar, Vicky Kaushall, Govinda, and Boomy Pedneker, who are in the limelight for philanthropy. Added to the list. Aamir Khan, Paresh Rawal, Ranbir Kapoor, Alia Bhatt, Aditya Narayan, Kartik Aaryan, Aamir Khan and more. 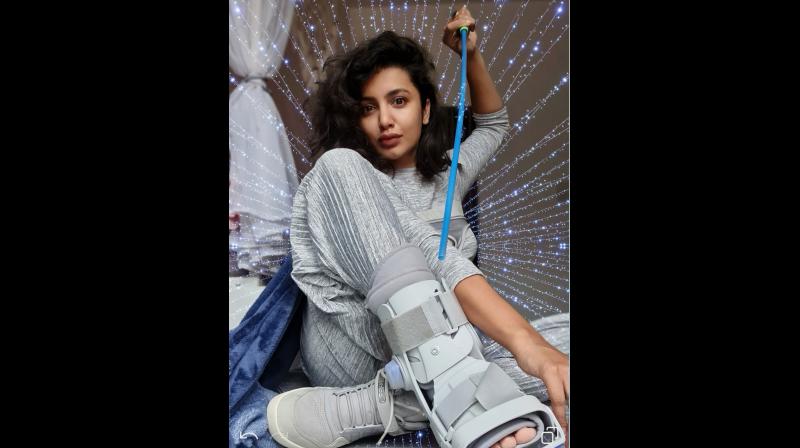 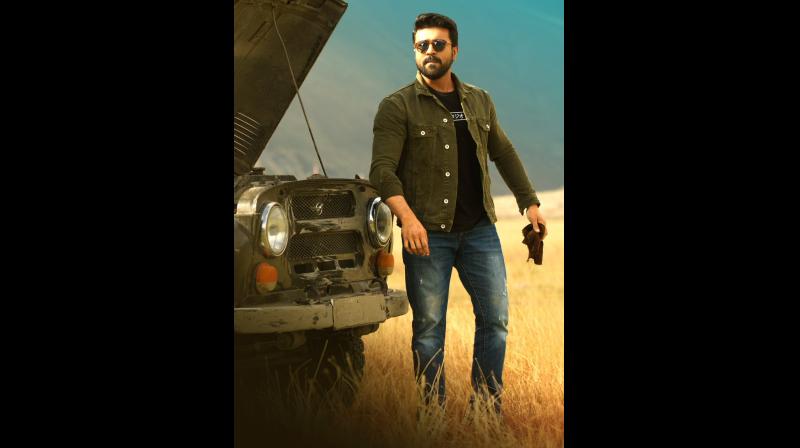