If you are looking to buy a new phone in the near future, here are some Samsung devices you can wait for:

The phone is likely to have a 5.30-inch touchscreen display and is rumored to have an octa-core Samsung Exynos 850 processor. The Samsung Galaxy Xcover 5’s RAM is expected to be 4GB and may be powered by a large capacity 3000mAh removable battery. The smartphone supports fast charging and must run on Android 11. The device is expected to have a single camera setup that includes a 6 megapixel primary camera with an f / 1.8 aperture on the back and a 5 megapixel primary camera. Front f / 2.2 aperture.

The upcoming smartphone will feature an octa-core Qualcomm Snapdragon 778G processor and is rumored to have a triple camera setup on the back, including a 64-megapixel primary camera. 12 megapixel camera and 5 megapixel camera. The front may have a 32-megapixel primary camera. It’s no surprise that your smartphone is running on the latest Android 11. Its features include Wi-Fi 802.11 a, GPS, ambient light sensor, proximity sensor, and fast charging.

Future mobile phones may have a 6.40-inch touch screen display and a 4500mAh high-capacity battery. Samsung Galaxy S21 FE may support wireless charging and its own fast charging. Samsung products are rumored to have a triple camera setup on the back and a single camera on the front. The device is said to be available in light green, light violet, gray and white shades.

The smartphone is expected to run on Android 11 and can also be equipped with a Full HD + display. It may have a MediaTek Dimensity 700 SoC. Your phone may have 6GB of RAM and 128GB of internal storage. Other than this, no other details are available so far. 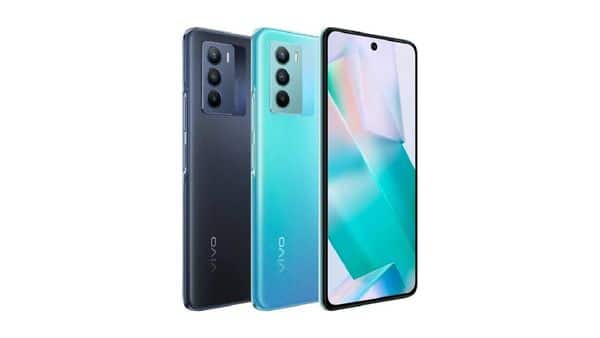