Reliance Strategic Business Ventures Limited (RSBVL), a subsidiary of Reliance Industries, acquired an additional stake in investee skyTran Inc. for $ 26.76 million, increasing its stake to 54.46% on a fully diluted basis.

SkyTran, a technology company founded in 2011 under the laws of Delaware, USA, said, “A groundbreaking passive to implement a personal transit system aimed at solving the problem of global traffic congestion. We have developed magnetic levitation and propulsion technology, “announced Sunday. Said.

RIL Chairman Mukesh Ambani said the acquisition of a majority stake in skyTran reflects his conglomerate’s commitment to investing in “building future technologies that will transform the world.”

“We offer skyTran’s potential to impact high-speed intercity and intercity connections by orders of magnitude, and provide a fast, efficient and economical” transportation as a service “platform to India and other regions. I’m excited about my ability. Of the world, “he added.

“We are confident that pollution-free high-speed personal rapid transit systems will help promote environmental sustainability through the efficient use of alternative energy and effectively reduce air pollution and noise pollution. “We are,” Ambani added.

Regarding the deal with skyTran, the law firms Covington & Burling LLP and Freshfields Bruckhaus Deringer US LLP have served as legal and IP advisors to Reliance Industries, respectively, the company said. 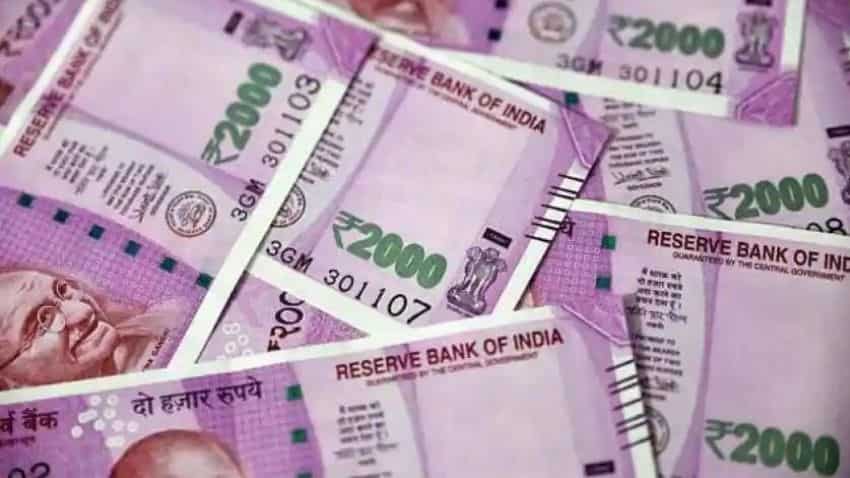