A group of astronomers used the MeerKAT telescope in South Africa to discover an 8-millisecond pulsar in a cluster of clusters known as “globular clusters.”

The millisecond pulsar is the most compact known star, the neutron star, which rotates up to 700 times per second. This was the first pulsar discovery using a MeerKAT antenna and was due to the synergistic effect of two international cooperations, TRAPUM and MeerTIME, the results of which are detailed in the Royal Astronomical Society’s monthly report released today.

The millisecond pulsar is a very compact star composed primarily of neutrons and is one of the most extreme objects in the universe. A sphere with a diameter of about 24 km is packed with hundreds of thousands of times the mass of the earth. It rotates at a speed of several hundred revolutions per second. Like a lighthouse, they emit a beam of radio waves detected by the observer at every rotation. The formation of these objects is highly enhanced in a star-rich environment in the center of globular clusters.

“It’s really exciting to see the possibility of finding a large number of new millisecond pulsars in globular clusters using a good MeerKAT telescope,” says Ben Stappers, a professor at the University of Manchester, and co-PI of the TRAPUM project. “This is also a preview of what MeerKAT can do with its predecessor, the Square Kilometer Array telescope.”

Lead author Alessandro Ridolfi, a postdoctoral researcher at INAF and MPIfR, said: “We pointed the MeerKAT antennas at nine globular clusters and discovered new pulsars in six of them.” Five of these new pulsars orbit around another star, one of which is PSR J1823. The name -3021G is especially interesting. “Close encounter”: The original partner was banished and replaced by a new companion star, “continues Ridolfi.

Tasha Gautam, a postdoctoral fellow at MPIfR in Bonn and co-author of this treatise, explains: Millisecond pulsars and neutron stars. This would make this millisecond pulsar a formidable laboratory for studying basic physics, as confirmed by current additional observations.

The eight new pulsars are just the tip of the iceberg. The observations that led to the discovery used only about 40 of the MeerKAT 64 antennas and focused only on the central region of the globular cluster.

The TRAPUM collaboration (TRAnsients and PUlsars with MeerKAT) is one of several large-scale research proposals (LSPs) approved for use with the MeerKAT telescope. It is jointly led by Professor Stappers and Professor Kramer (MPIfR / UoM) of the University of Manchester. TRAPUM uses MeerKAT’s extremely sensitive search for pulsars and transients in the sky. One of the places they search is globular clusters. This result was obtained in collaboration with another MeerKAT LSP, MeerTIME, and used those infrastructures to capture the data.

This work will also act as a testbed for the TRAPUM collaboration, better planning the ongoing full-scale globular cluster pulsar survey and utilizing all 64 current dishes (and thus further increasing sensitivity). ). This survey extends the search to more globular clusters and also explores the outer regions of them.

Operated by Sarao, the Meerkat is the largest radio telescope in the Southern Hemisphere and one of the precursors to two SKA observatories in South Africa. The radio telescope located in the Karoo Desert will soon be added with 20 dishes, and the total number of antennas will be 84, which will be “MeerKAT +”. It was later gradually integrated into the first phase of the SKAO project, whose construction will begin shortly and will continue until 2027. The first scientific observations of MeerKAT + could begin as early as 2023 during the telescope testing phase.

MeerTIME, run at MeerKAT, led by Swinburne University of Technology, is also a large-scale research proposal that integrates several Australian institutions, INAF, the University of Manchester, MPIfR, NRAO, and SARAO. 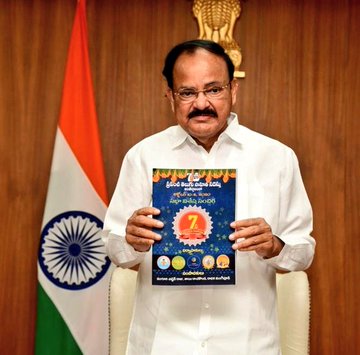 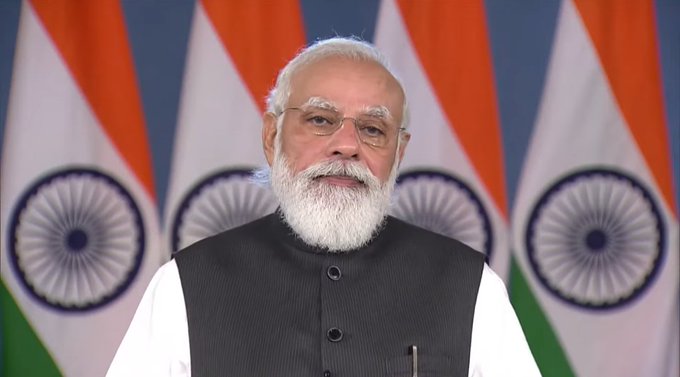