Ambassadors of quad countries (Australia, India, Japan, the United States) responded to global epidemics, climate change and a rule-based international order when they met here prior to the United States-sponsored Quad Leaders Summit. He emphasized the importance of renewing his commitment. President Joe Biden next week.

“Today, the #UN Ambassadors of the Quad (Australia, India, Japan, USA) have reunited at #NewYork to discuss cooperation and common interests,” India’s UN Standing Mission said in a tweet Thursday.

“When # UNGA76 began, Ambassador Quad emphasized the importance of addressing pandemics, climate change and renewing our commitment to a rules-based international order,” he said in a tweet.

Their meeting will also be held prior to the Quad Leaders Summit in Washington, DC, hosted by President Biden on September 24th.

“We will review the Quad Vaccine Initiative announced in March this year as part of our ongoing efforts to contain the COVID-19 pandemic,” he said.

“The summit will provide a valuable opportunity for dialogue and interaction between leaders, rooted in their common vision of ensuring a free, open and inclusive Indo-Pacific region,” MEA said. Said.

In November 2017, India, Japan, the United States and Australia embodied a long-standing proposal to establish a quad to develop a new strategy to keep important Indo-Pacific sea routes unaffected. ..

The progress made in the Indo-Pacific region, triggered by China’s growing military power, has become a major issue among the major world powers.

Beijing claims almost all of its 1.3 million square miles of the South China Sea is its sovereign territory. China has built military bases on artificial islands in the region claimed by Brunei, Malaysia, the Philippines, Taiwan and Vietnam. In the East China Sea, China has territorial disputes with Japan.

The United States regularly sends navy and air patrols to the South China Sea, challenging China’s claim of sovereignty over the region and advocating freedom of navigation.

After finishing his appointment in Washington, Prime Minister Modi will travel to New York to attend the UN General Assembly.

He will engage in general debate at the 76th meeting of the United Nations General Assembly (UNGA) on September 25.

The theme of this year’s general debate is “Building resilience through the hope of recovering from COVID-19, sustainably rebuilding, meeting the needs of the planet, respecting people’s rights and revitalizing the United Nations.” Added the MEA statement.

Quad Summit: The UN Special Envoy of Quad emphasizes the importance of tackling climate change and its commitment to a rules-based international order.

Source link Quad Summit: The UN Special Envoy of Quad emphasizes the importance of tackling climate change and its commitment to a rules-based international order. Bitcoin hit a record high, but this year it’s unharmed and has the momentum to make more money 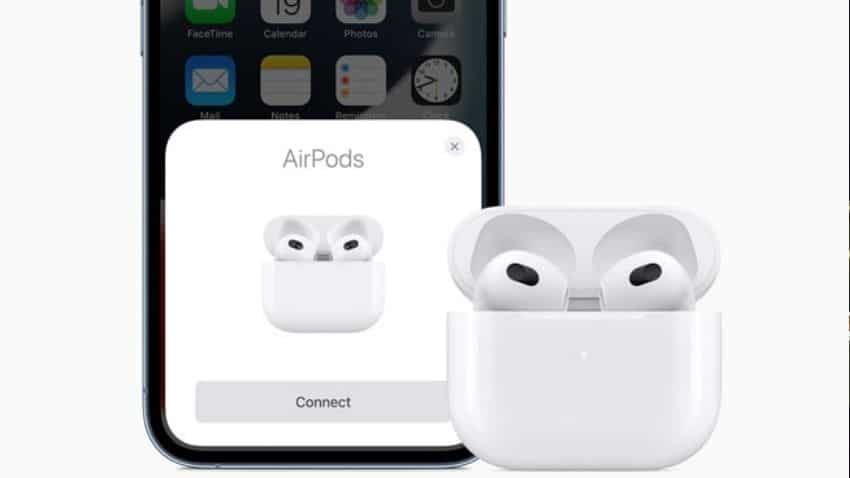