Warsaw: On Tuesday, the Polish president signed a law restricting access to the border between aid charities and journalists Belarus as the country is tackling a boiling immigration crisis.

The law is a blow to the opposition, which advocated unlimited media access, and is an amendment that was approved by the Senate on Friday but rejected by the House of Representatives.

Under a state of emergency, declared in the border area in September and ending late at night, media and aid charities were completely banned. Opponents said the ban was intended to cover up abuse of rights and required free access.

The government said restrictions were needed for security reasons.

Under the new rules, the Minister of Interior may restrict access to border areas after consulting with the head of the border guard. However, journalists and NGOs may be able to enter the country at the discretion of the local border guard captain.

Interior Minister Mariusz Kaminsky said on Tuesday night that he would order a temporary ban on access to the border area.

The European Union has accused Minsk of designing an immigration crisis to counter sanctions. Belarusian leader Alexander Lukashenko has accused the EU of deliberately causing a humanitarian crisis.

The Polish human rights ombudsman has criticized the new law, saying it gives the Minister of Interior the right to restrict freedom of movement and indefinitely restrict access to information about what is happening at the border.

Border conditions have settled since mid-November, but there are still nighttime attempts by groups to pass through the frontier barbed wire fences when Polish security forces fire water cannons at rock-throwing migrants. ..

The Polish Border Guard said there were 134 attempts to cross the Belarusian border on Monday. 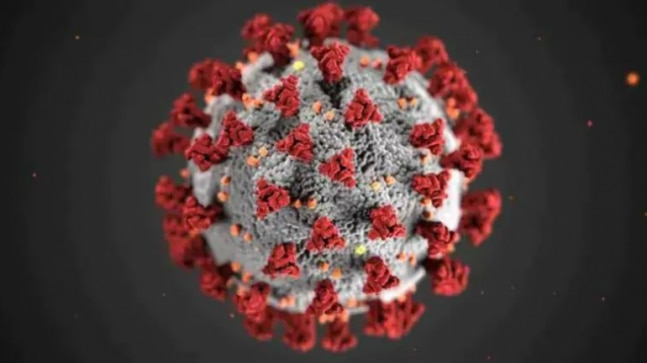