NCLAT’s Judge AIS Chima resumed duties the following Friday, the day after the government was granted the Supreme Court’s prematurely dilapidated Chima to chair the Court of Appeals until September 20. The Court of Appeals listed the matter in the chair’s court in front of a two-member bench led by Judge Chima.

According to the current Protocol, hearings are effectively held on the bench. Technical member VP Shin is another member of the bench.

Judge Chima was appointed to the judiciary of NCLAT on September 11, 2017 and chaired from April 19, 2021. His term, which was scheduled to end on September 20, abruptly ended on September 10, and Judge M. Benugopal became acting chairman of the Court of Appeals from September 11.

The move was challenged by Judge Chima in front of the Supreme Court. The government said Thursday that it would be allowed to serve until September 20 to announce the verdict before the Supreme Court approves it.

During the hearing, the Supreme Court also warned the government that the 2021 Referee Reform Act would remain suomotu.

Judge Chima began his lawyer career in the Akola district of Maharashtra in September 1977, after which he joined the state’s judicial services and engaged in a variety of duties.

NCLAT has remained permanently headless for over a year and a half.

Judge M Venugopal is a former judge of the Madras High Court. He joined the Tamil Nadu Judiciary Service on June 5, 1997, and was subsequently promoted to the High Court in November 2007, where he served for 11 and a half years. 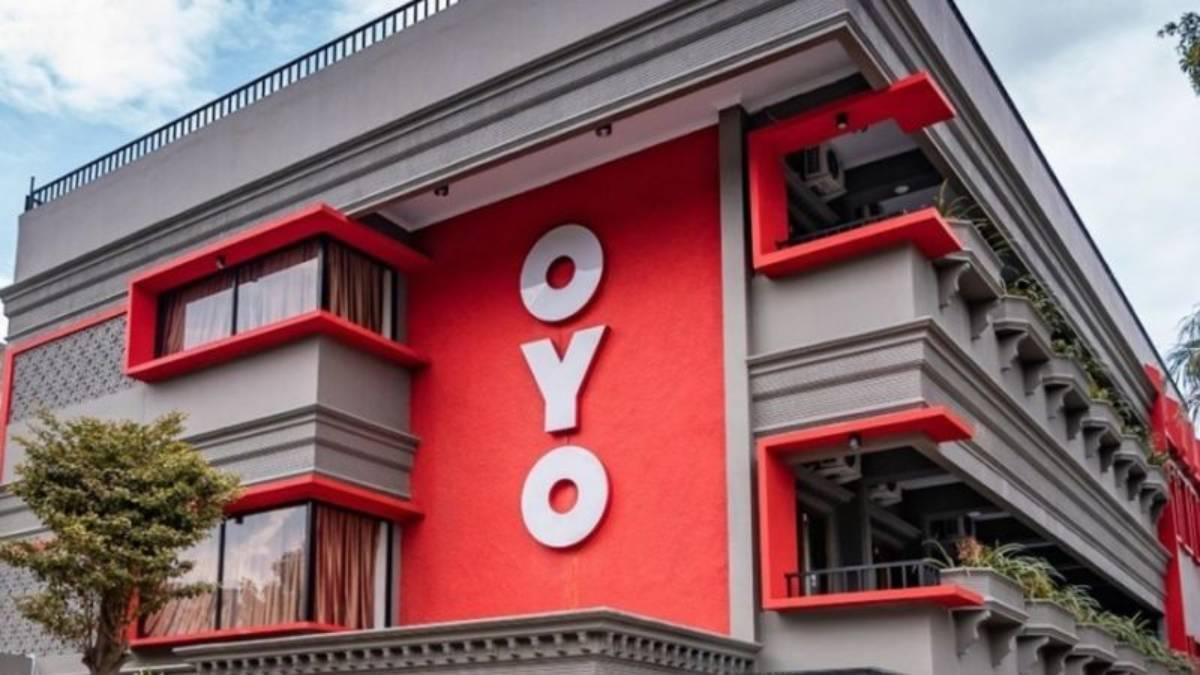