Russian Foreign Minister said Monday that the country had suspended its mission to NATO.

NATO said they secretly worked as intelligence agents and halved the size of the Moscow team that could work at headquarters. Lavrov also announced that NATO’s military liaison office and intelligence office in Moscow will be closed.

“As a result of NATO’s deliberate movement, we have virtually no conditions for basic diplomatic activity, and depending on NATO’s actions, perhaps from November 1st, on a resident mission to NATO. I’ll stop working, or it may take a few more days. ”

He also said that contact between the Western European Union and Moscow could be made through the Russian embassy in Belgium.

Russia’s mission is not based on NATO headquarters, but in a green district south of Brussels, the capital of Belgium.

NATO suspended practical cooperation with Russia in 2014 after annexing Ukraine’s Crimean Peninsula, but remains open channels for high-level conferences and military-to-military cooperation. However, their favorite forum, the NATO-Russian Council, has met only sporadically since then.

In recent years, official consultations between the two have been limited. 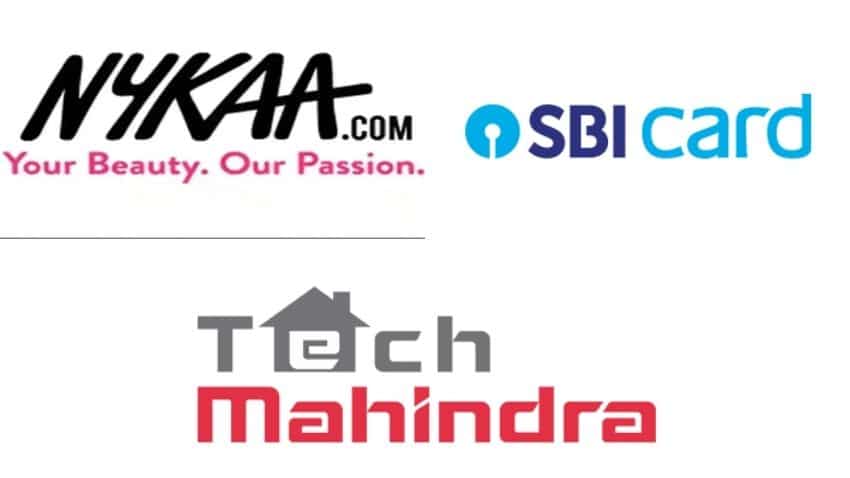 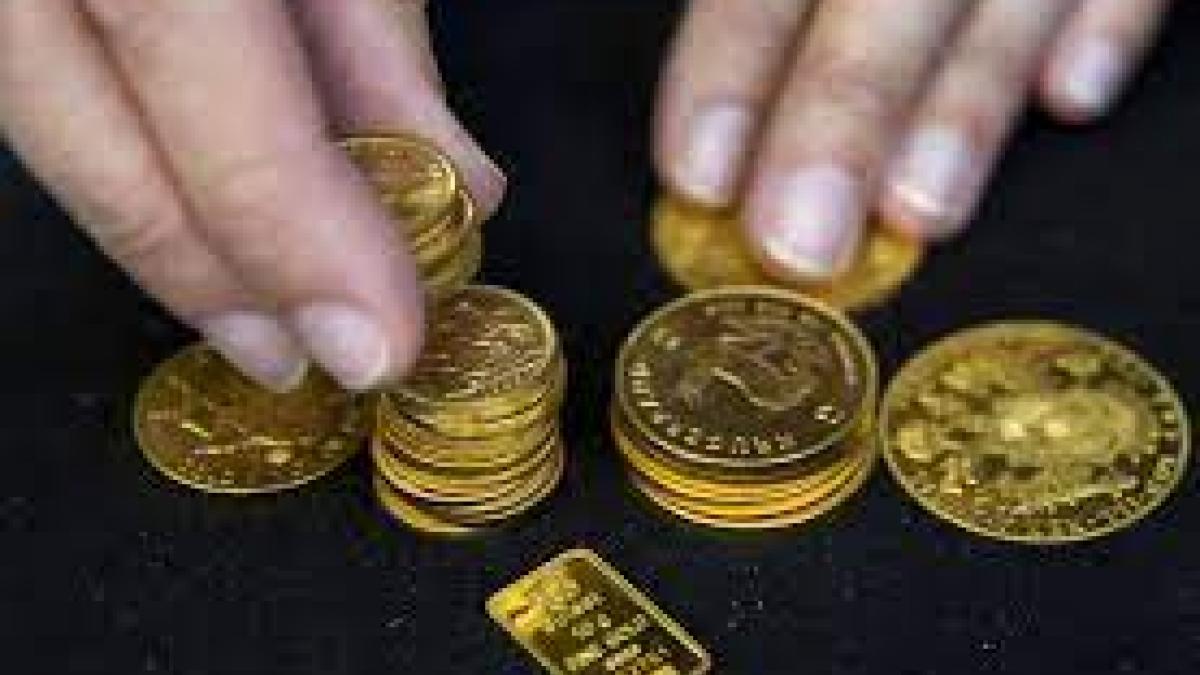