This statement, issued after an ad for Fem Cream Bleach, a product of Dabur India Limited, shows that same-sex couples are celebrating Karva Chauth and looking at each other through a sieve.

At Karva Chauth, married women in North India, in particular, fast from sunrise to moonrise for the safety and longevity of their husbands. Karva Chauth was observed on Sunday.

I think this is a serious problem. This is even more so as such advertisements and clippings are only made during Hindu festival rituals. They (advertisements) showed that lesbians were celebrating Karva Chauth and looking at each other through a sieve. In the future, it indicates that the two men are taking a “blow” (we will marry each other according to Hindu rituals). This is not desirable, Mishra told reporters.

The state minister said he had instructed the DGP (National Police Commissioner) to ask the company to withdraw the ad. “If that fails, we will take legal action after examining the ad,” he added. 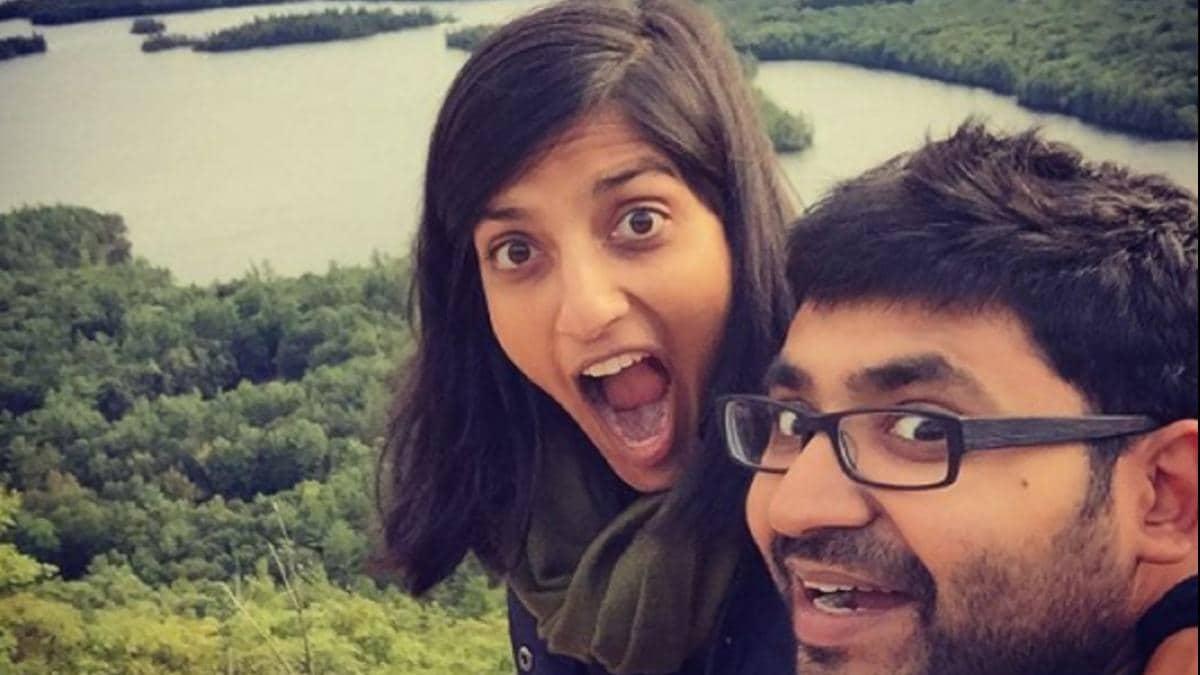 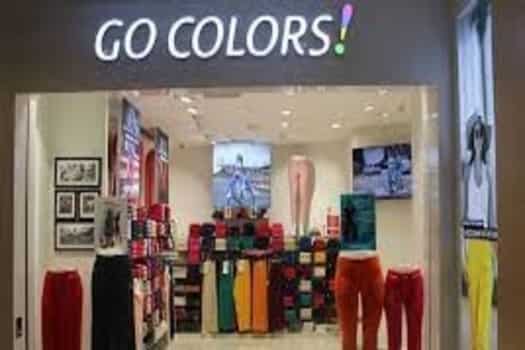