Microsoft has announced the new Windows 11 with a completely new UI, with subtle changes to the operating system design. The new update will be available six years after the company releases Windows 10.

The new Windows 11 will show a new Start menu without live tiles and a new placement of icons on the taskbar. The new changes introduced are similar to Windows 10 X.

Microsoft has also updated its focus on apps with its new app store. The new OS also improves compatibility with widgets. The OS also gets system-wide dark and light modes. 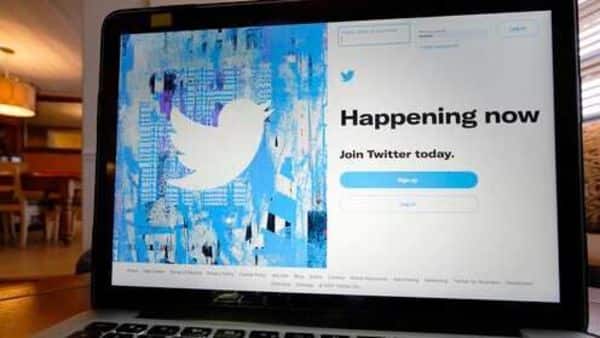 Twitter offers up to $ 3,500 incentives to find algorithm bias