According to preliminary data from the Department of Commerce, the country’s exports increased 47.19 percent to US $ 35.17 billion due to strong growth in oil, engineering, jewelry and jewelery shipments.

Data show that July oil, engineering, jewelry and jewelery exports increased to US $ 3.82 billion, US $ 2.82 billion and US $ 1.95 billion, respectively.

Imports of oil, crude oil and commodities increased 97% to US $ 6.35 billion. Similarly, gold imports increased 135.5% to US $ 2.42 billion, with inbound shipments of pearls, precious stones and semi-precious stones in July at US $ 1.68 billion.

Further exports to the United States, United Arab Emirates and Belgium increased to US $ 2.4 billion, US $ 1.21 billion and US $ 489 million in July. 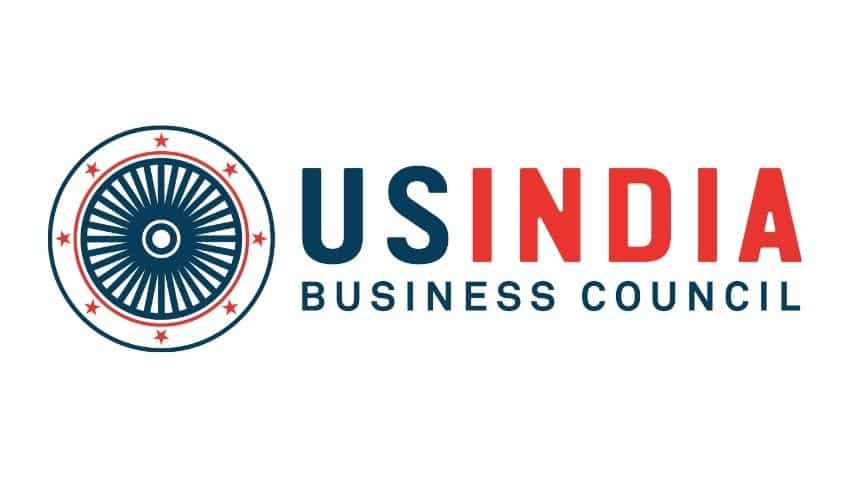