Pan-Aadhaar Linking: The Direct Tax Central Committee (CBDT) requires that an individual taxpayer number (PAN) be linked to an individual’s Aadhaar number. Through a notice about two years ago, Citizen’s PAN reaffirmed that it would not work if it was not linked to Aadhaar within the deadline. This is a move that has some consequences. Currently, the deadline for links between PAN and Aadhaar is March 31st. The CBDT also makes it clear that anyone who links PAN and Aadhaar after the deadline will have PAN “valid from the date of notification of the Aadhaar number”.

The last day of linking PAN and Aadhaar has been updated many times. CBDT last reaffirmed the results in February 2020, but subsequently extended the deadline to March 31, 2022. Has decided to extend the income tax law compliance timeline in light of the statements received from various stakeholders, “CBDT said in a notice.

Government agencies have described cases where this implementation applies, elaborated on the extension of the deadline, and stated: Until March 31, 2022. “

If you do not link the PAN to Aadhaar after it expires, the PAN will not work and you will face some consequences. For one, the government has added a new section, 234H, under the Income Tax Act of 1961. This allows authorities to impose fines on individuals if work is not done on time. However, the CBDT makes it clear that this penalty cannot exceed 1,000 rupees.

If you link PAN and Aadhaar after the deadline, CBDT states that the government is entitled to impose a fine on the process at the time of linking. Therefore, we recommend that you link PANAadhar by March 31, 2022.

There are two ways to link PAN to your Aadhaar card. One way is via SMS and the other is through the official portal of the Income Tax Department. 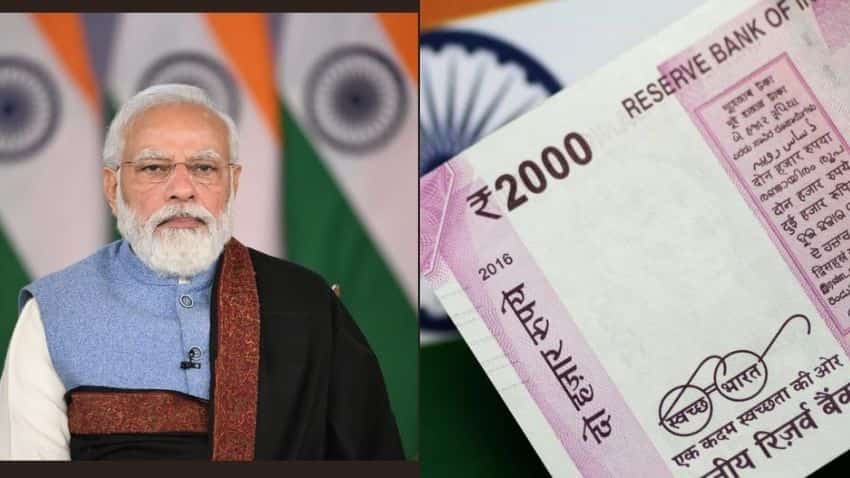 Prime Minister Xan 10th: Are you still waiting for 6,000 rupees?These steps will fix the mistake 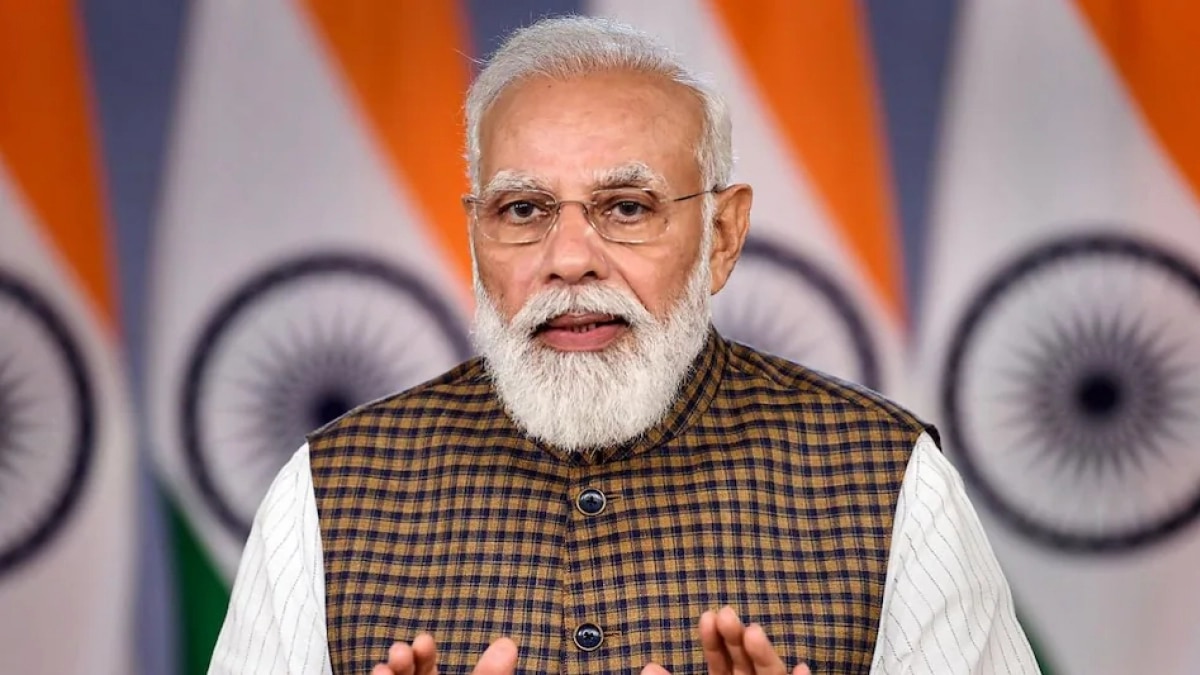 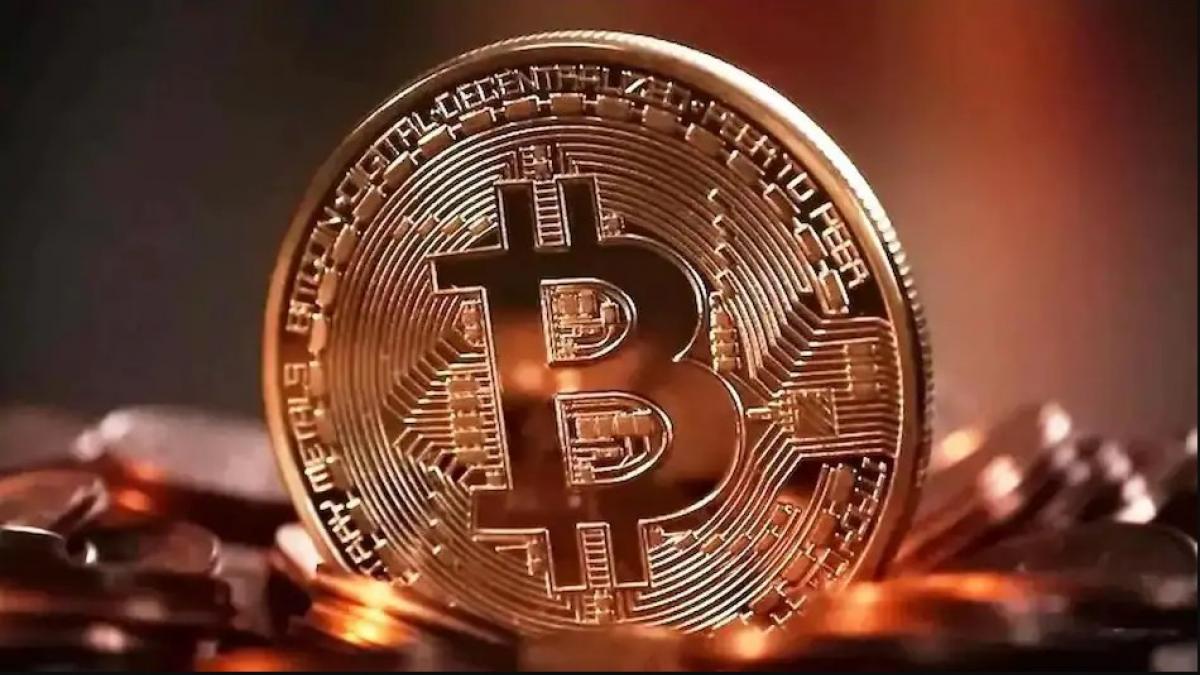