Jack Dorsey has surprisingly announced his resignation as CEO of Twitter. After this, the Board of Directors unanimously appointed Parag Agrawal as CEO. Agrawal joined Twitter as an advertising engineer in 2011 and has been Chief Technology Officer or CTO since October 2017.

After being appointed CEO, Agrawal will receive $ 1,000,000 in annual salary and will continue to be associated with a new target bonus of 150% of annual salary as a participant in the company’s executive bonus plan, Twitter said in SEC filing. ..

Immediately after this news became Twitter’s top trend, the Internet began sharing tickling memes. One of the users also said that the happiest person at the moment is the controversial favorite child. Her Twitter account is actor Kangana Larnout because she was suspended after commenting on a peasant protest in India.

So will this place be renamed to Aggarwal Tweet?

It wouldn’t surprise Metaverse to appoint an Indian CEO pic.twitter.com/sAAjHz2vbk

Parag Agrawal from India, a graduate of IIT Bombay, has been appointed as the new Twitter CEO after Jack Dorsey resigned.

* Send and edit options are as follows pic.twitter.com/HkpppwMFJA 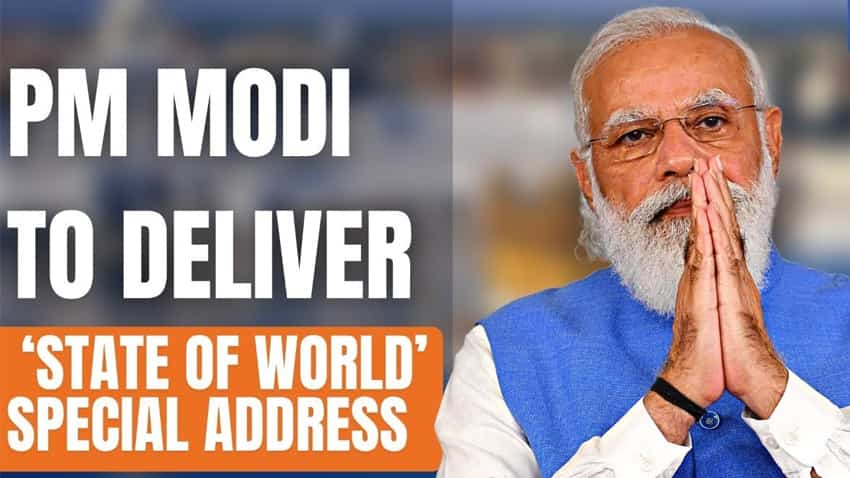