Iran accused Israel and the United States of being behind the assassination of one of its top nuclear scientists on Friday, sharply increasing tensions in the Persian Gulf during the last few weeks of President Donald Trump and vowed revenge. ..

Mohsen Fakhrizadeh was responsible for research and innovation at the Iranian Ministry of Defense and was widely regarded as playing a major role in Iran’s nuclear program. He was killed near the Damavand campus of Islamic Azad University, about 60 km (37 miles) east of central Tehran, according to semi-official news from the Tasnim News Agency.

According to the Iranian Labor News Agency, the Iranian army said the United States was also responsible. Defense Minister Amir Hatami told state television that it was “clearly related” to the assassination of US General Qasem Soleimani by a drone in January.

Israeli Prime Minister Benjamin Netanyahu’s office declined to comment, as did Pentagon officials. The Central Intelligence Agency did not immediately answer the question as to whether the United States had knowledge of plans to carry out assassinations.

Trump retweeted the New York Times report on the killing of Facrizade without comment, and also tweeted a tweet by an Israeli journalist who called the killing “a psychological and professional blow to Iran.”

A photo released by the semi-official Fars News Agency, allegedly from the scene, showed blood splattering on the street next to a black Iranian car with the driver’s side window down. The windshield of the car was shattered by some bullet holes.

Facrizade’s death after the murder of four other Iranian nuclear scientists since 2010. Tehran usually blames enemy Israeli and US intelligence agencies.

Although Israeli officials did not comment, the country has long regarded Iran’s nuclear research efforts as one of its greatest national security threats. Israel has vowed to take all necessary steps to prevent Iran from obtaining a nuclear warhead, Tehran says it has never tried to develop.

It is widely believed that the United States and Israel also cooperated in a cyberattack that attacked a centrifuge related to Tehran’s nuclear program about 10 years ago.

In a presentation on Iran’s nuclear program in April 2018, Netanyahu elected Fakrizade, claiming that scientists were responsible for a secret project to develop nuclear weapons.

The International Atomic Energy Agency, the United Nations’ nuclear watchdog, said the “Project Amad” was canceled in 2003, and Iran dismissed Netanyahu’s presentation at the time as “planning lies and war.”

The assassination of Facrizade occurs during a sensitive period in Iran, as Trump’s defeat in the US elections on November 3 provides an opportunity to reset relations with the West after years of economic and military conflict.

His death could cause a kind of popular anger following the killing of Solei Mani in a US drone attack in Baghdad ordered by Trump. In response to the attack, Iran fired a missile at a base containing US troops in Iraq, killing no one, but causing fear of slipping into war between the two enemies.

Iranian troops also inadvertently shot down one of their airliners in response to Soleimani’s attack.

Zarif urged the international community to condemn the latest attacks, and Maj. Gen. Mohammad Bergeri, the head of the Iranian army, sought revenge for the assassination.

In a letter to the UN Security Council, Iran’s UN ambassador to the United Nations, Majid Tact Lavanki, urged the organization to condemn the attack and “adventurous” to the United States and Israel, especially during the transition of the US president. He warned against “measures”.

Axios reported this week that the Israeli government had instructed the military to prepare for a possible US strike against Iran for the rest of Trump’s term, but the order was based on information and an assessment that the US would order an attack. Said not.

Terrorists have killed prominent Iranian scientists today.This timidity shows the desperate enthusiasm of the perpetrators, along with serious signs of Israel’s role.

Iran is calling on the international community, especially the EU, to end the shameful double standard and condemn this act of national terrorism.

Fakhrizadeh was also nominated in a UN Security Council resolution in March 2007 for being involved in Iran’s “nuclear or ballistic missile activity.”

Friday’s murder is approaching the 10th anniversary of the assassination of another scientist, Majid Shariari, who was killed in a car bomb on November 29, 2010.

Hatami told state television that Friday’s attack injured many Facrizade guards and shot his car before the explosive-laden Nissan exploded about 15 to 20 meters away.

Hatami said Facrizade was involved in an air defense project to detect reconnaissance aircraft without the use of radar systems: “Israel was well aware of his role in potentially confusing incidents. “. Iran’s expanding missile program is an important concern for both the United States and Israel, but the most scrutinized is the nuclear issue.

Iran limits the amount of low-enriched uranium allowed to be stored under a nuclear agreement with world powers in 2015 after Trump ended the agreement in 2018 and imposed drastic economic sanctions on the Islamic Republic. Defeated.

According to the latest report by the United Nations Monitor, Tehran’s low-enriched uranium reserves have increased from 2,105 kilograms to about 2,443 kilograms (5,386 pounds). If Iran chooses to upgrade its material to the weapon grade, it is enough to create three bombs. 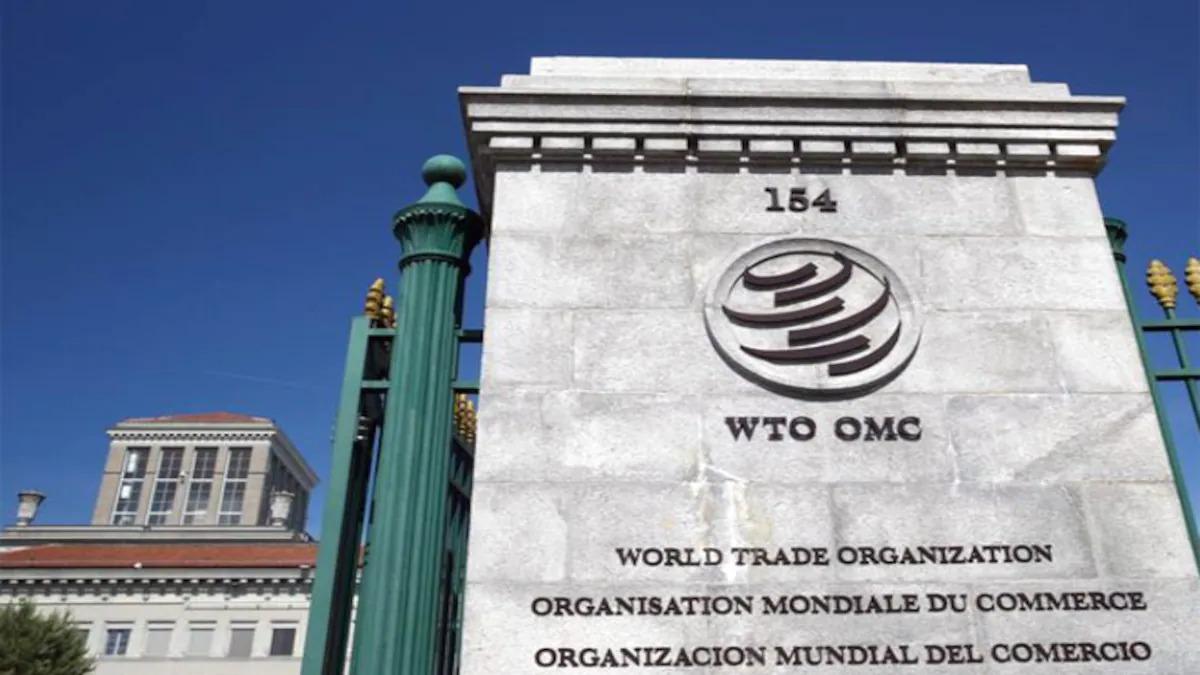 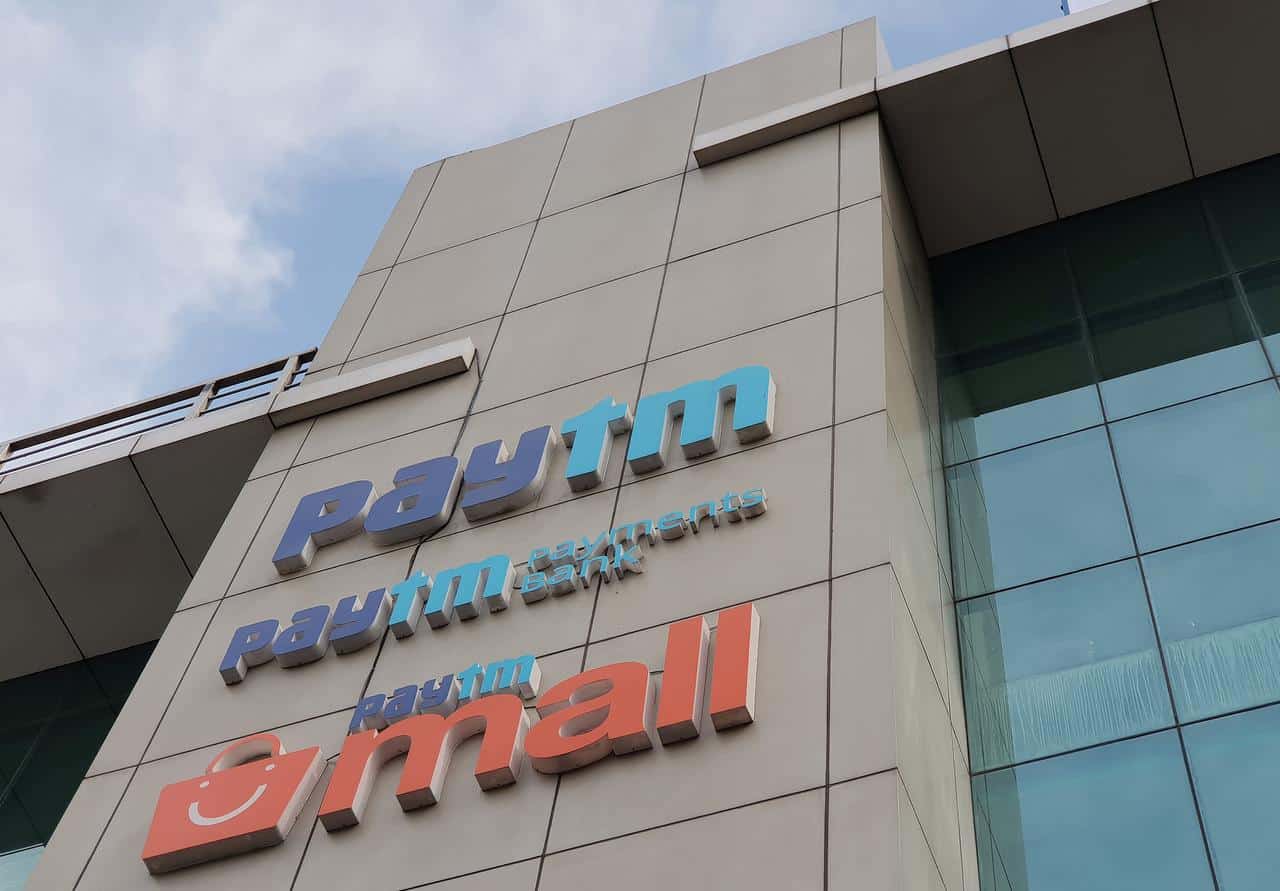