Apple recently announced that iOS 15 for iPhone models will be available on September 20th. Apple operates and deploys updates according to the PT time zone, so Indian customers may receive the latest updates on Monday night or early Tuesday morning. iOS 15 was announced at WWDC 2021 earlier this year, and the company has been testing next-generation OS versions with developers for the past three months. iOS 15 includes many changes, including the addition of SharePlay to FaceTime and the ability for Android mobile users to join FaceTime calls via a web browser. Readers can check here if their old iPhone is eligible for the update.

FaceTime call: Apple has updated its iOS 15 video calling software to take into account how the pandemic has shifted our work, education, and business to the virtual realm. Inspired by Zoom, FaceTime displays video call participants in a grid view. Users can also create FaceTime links to share and invite other users via video chat. Anyone who knows the link can join these calls through Google Chrome or Microsoft’s Edge browser, even if they don’t have an Apple device. Apple also guarantees that calls are end-to-end encrypted. The portrait mode on the iPhone camera can also be used to blur the background in FaceTime. The sound quality of video calls also feels more natural with the help of spatial audio. notification: In an attempt to clean up the endless notification bar that can sometimes overwhelm you, iOS 15 has new management features. Users can now select the notification summary feature. This allows you to see insignificant alerts at specific times of the day. This feature is guided by machine learning on the device that identifies phone usage patterns and selects notifications to include in the summary and when to deliver them. Missed calls and messages do not fall into this category. SharePlay: Apple introduced SharePlay because the blockade of the coronavirus kept many of us away from friends and family. This is software that allows users to share movies, music and screens with anyone using Face Timing. This includes watching the same movie or TV show on the Apple TV + streaming platform, for example. Apple iMessage: iOS 15 also comes with an upgraded iMessage feature that will match news articles, photos, or playlists your contacts share with you to the Shared with You folder. It makes things easier to find later and is very relevant when over-communication is becoming the norm.

Apple Maps: Apple iPhone users will be able to view a variety of elevation data, road colors and directions, 3D landmarks, and an improved night mode. Users can also lock nearby public transport stop and station information to their iPhone or Apple Watch device and automatically receive updates and notifications as they board and approach the stop. Apple will also add augmented reality features to the map. This feature allows you to use your iPhone’s camera to scan nearby buildings. 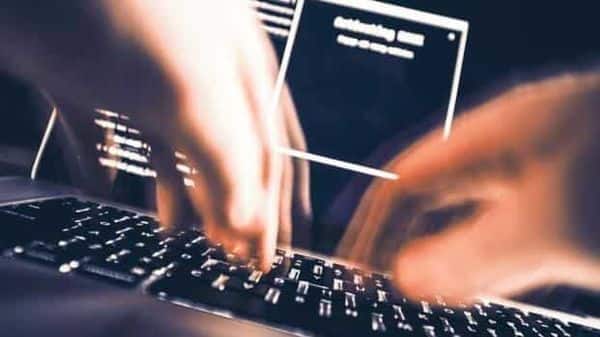