Queen Elizabeth II’s husband, Prince Phillip, died on Friday. He was 99 years old and was the spouse of Queen Elizabeth II, the British monarch, for 65 years. He also had a connection with India. Philip served as a Royal Navy officer in the Indian Ocean during World War II when India was under British rule.

Another connection was through Louis Mountbatten, the last governor of India, more commonly known as Lord Ivar Mountbatten in India.

Sir Mountbatten was Philip’s maternal uncle. Both were descendants of Queen Victoria, a famous British monarch of the 19th century.

His father was the Greek prince Andrew.

After World War I, Greece faced a coup and Prince Phillip’s family had to flee the country to France.

At the age of seven, Philip came to England and lived with Sir Mountbatten’s family. Around this time, his mother, Princess Alice of Battenberg, was diagnosed with schizophrenia and went into exile.

During this period, Sir Mountbatten took care of the young Philip. They approached and fostered a lifelong attachment.

Sir Mountbatten’s father was German, but he was naturalized in England and served in the British Army.

It was his father who removed “Battenberg” from his name and favored the more English version of Mountbatten. This was done to avoid the anti-German sentiment that was prevalent in Britain at the time.

Prince Phillip later adopted the name from his maternal uncle’s family and settled in England.

Prince Phillip was commissioned to escort two princesses, Elizabeth and Margaret, on a college tour.

Philip is said to have made a deep impression on Elizabeth. They finally got married in November 1947. This was three months after Sir Mountbatten returned to India independently. 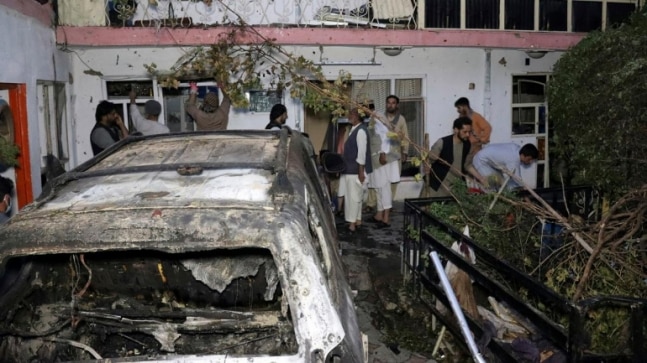