Fifty-two years ago, Neil Armstrong and Edwin “Buzz” Aldrin traveled through NASA’s Apollo 11 universe. The former was the first person to step on the moon and was definitely a proud moment for all of us. But after all these years, who knew that traveling to space would be in competition with some kind of game for millionaires such as Richard Branson, Jeff Bezos, and Elon Musk.

Earlier this week, Amazon founder Jeff Bezos flew into space on Tuesday (July 20) with his Blue Origin New Shepard. The businessman was accompanied by his brother, 18-year-old Oliver Demen from the Netherlands and 82-year-old aviation pioneers from Texas for a 10-minute flight on a spacecraft at his company Blue Origin.

Unlike Richard Branson’s piloted Virgin Galactic rocket-powered aircraft, which was successfully launched on July 11, Bezos capsules were fully automated and did not require official staff to fly.

Yes, it’s all fun and games until these space visits begin to contribute to global warming and damage the atmosphere. Scientists say that rocket engine emissions have historically been seen as small, but the impact can be greater as launches increase in frequency and larger rockets are used.

Carbon emissions must be taken seriously to protect the planet and its atmosphere. Scientific experts Martin Ross and James Beda warned in 2018 that conventional rocket emissions would cause a chemical reaction and destroy the ozone layer. Their paper also states that these space launches inject particles that absorb and reflect solar energy into the stratosphere, cooling the surface and heating the stratosphere. These thermal changes also lead to the destruction of the ozone layer.

However, the Blue Origin rocket was powered by a mixture of liquid hydrogen and liquid oxygen. Propellant is much cleaner than traditional rocket fuel. However, there is some debate about this as well.

Darin Toohey, an atmospheric scientist at the University of Colorado at Boulder, told Live Science that the main emissions from New Shepard are “water and some minor combustion products, virtually no CO2.” It was. In 2019, Ross warned that “water vapor emissions from individual launches could have a particular impact on two much higher layers in the atmosphere, the lower mantle and the ionosphere.”

The flight produces a sufficient amount of CO2 emissions. For example, economy class flights from New York City to London emit 11% of an individual’s average annual carbon emissions. Also, the demand for space remains small compared to the demand for aircraft carriers. According to NASA, 114 orbital launches were attempted worldwide in 2020 as a whole. This was affected by COVID-19 when compared to the aviation industry’s average of over 100,000 daily flights.

Carbon emissions from rockets are low compared to the aviation industry. But now, space travel emissions are increasing by nearly 5.6% annually, said Eloise Maris, an associate professor of physical geography at University College London. Male has been running simulations for 10 years.

Meanwhile, Branson and Bezos’ trips to space have also attracted the attention of lawmakers, with proposals to tax their trips in the same way as traditional flights through the troposphere.

“Space exploration is not a duty-free holiday for wealthy people. Millions of people jumping into space to create something of no scientific value, much like ordinary Americans pay taxes when buying airline tickets. The elders should do the same, Oregon said.

How it affected climate change and carbon emissions

Source link How it affected climate change and carbon emissions 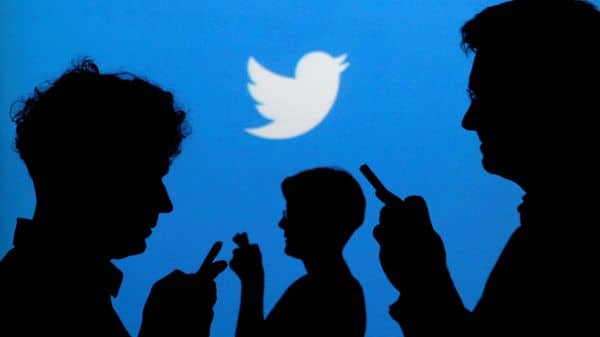