Tata Motors has officially announced that Guenter Butschek will resign from his role as CEO and MD from June 30, 2021. According to an official statement, he will continue to be a consultant to the company until the end of this year.

Buchek had informed his desire to move to Germany at the end of the contract for personal reasons, a release by Tata Motors said.

Buchek said: “It was an exciting experience to lead Tata Motors in the last five years. Business fundamentals are stronger and we are in a good position to take advantage of both commercial and passenger car opportunities. I look forward to continuing my relationship with the company as a consultant in the coming months. ”

Accordingly, Gilishwar will be appointed Executive Director of the Tata Motors Board of Directors from 1 July 2021.

Tata Motors’ domestic business has successfully transitioned to a business unit structure of the commercial vehicle division led by Girish Wagh and the passenger car division led by Shailesh Chandra.

The executive committee is an experienced leadership team that has scripted company turnarounds and will continue to drive the business. 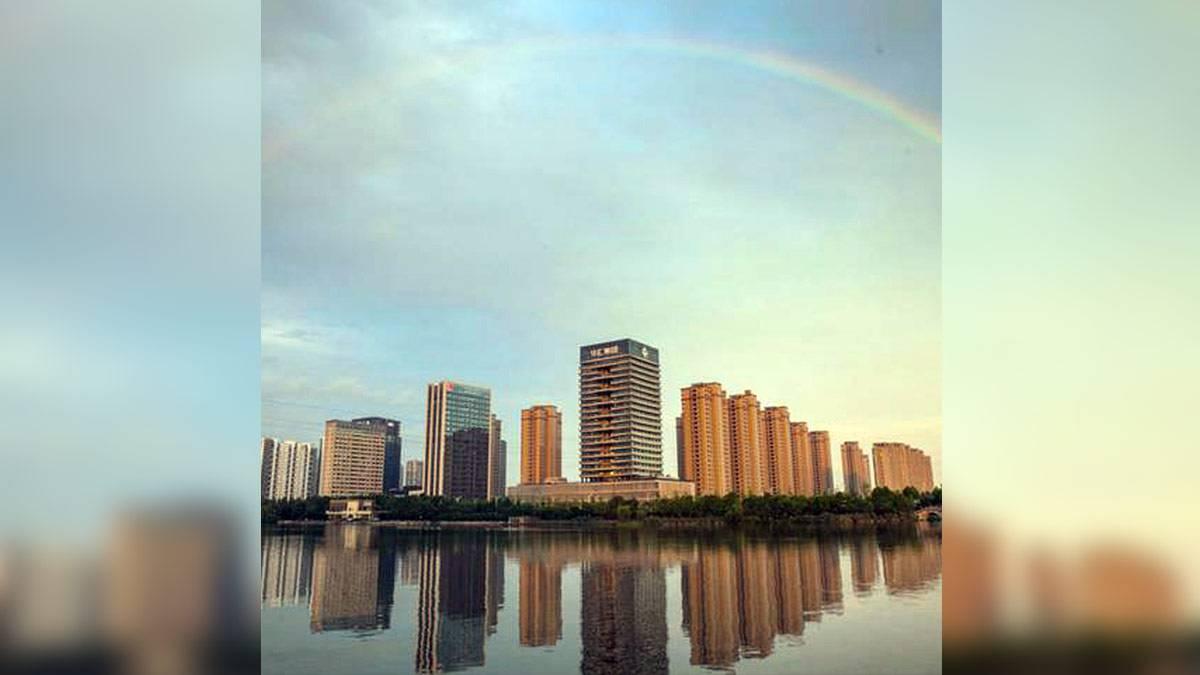 CBIC will notify you of self-certification rules from August 1st