On Wednesday, RBI formed a working group to consider domestic digital lending in response to recent concerns raised by customers.

Google today announced that it has “immediately removed” the personal loan app from the Indian Play Store for violating user safety policies. In a blog post, Google said it reviewed the number of personal loan apps in the country based on flags submitted by users and government agencies. This happens after some users report a problem with some mobile apps that offer short-term loans that harass customers when they are unpaid. Some users even said that the app was accessing contact details.

Google does not provide the number of apps removed with the latest removal. Google also states that the developers of the remaining “personal loan” apps are required to prove that they are in compliance with applicable local laws and regulations. “Apps that don’t do that will be removed without notice,” Suzanne Frey, vice president of products for Android Security and Privacy, said in a blog post. According to a Reuters survey, at least 10 Indian lending apps on the Google Play store had unclear repayment periods. This clearly violates Google’s rules regarding apps that offer personal loans.

Google only allows personal loan apps that require full repayment within 60 days or more from the date the loan is issued. According to a report from NDTV, some affected customers have informed local governments that various short-term loan apps are charging large amounts of interest that they did not notice while applying for a loan. We also found that in many cases the lending app was accessing contacts that were used to harass customers in the event of defaults or late payments.

In a Google blog post, Frey states that developers only need to request the permissions they need to implement their current features and services. “Don’t use permissions that allow access to user or device data for private, unimplemented, or unauthorized features or purposes,” she said.

Google has also begun sending emails to loan app developers to provide documentation related to approvals or licenses within five days. The NDTV report quotes sources that Google has delisted at least 100 apps from the Play Store in the last 10 days. On Wednesday, RBI formed a working group to consider domestic digital lending in response to recent concerns raised by customers. Poco says it has sold more than 1 million Poco C3 units in India since its launch in October 2020. 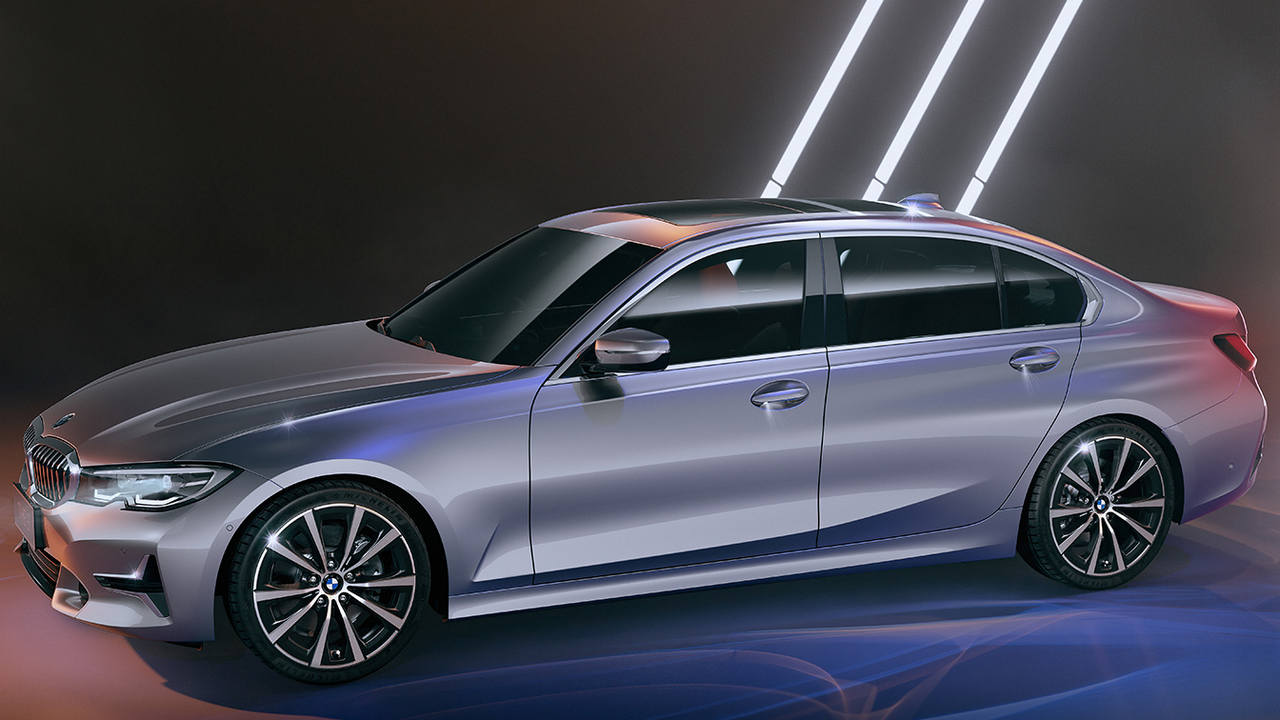 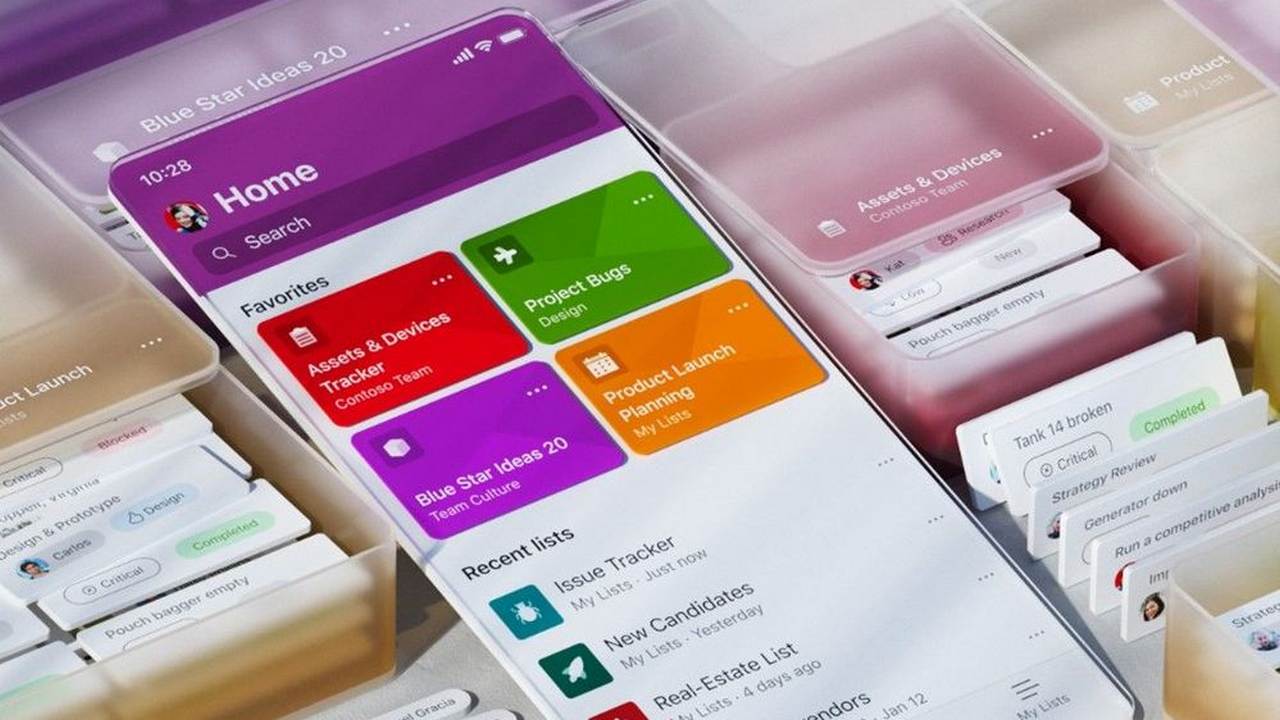 A Microsoft Lists app that allows users to sort data into lists is now available for iOS users-TechnologyNews, Firstpost