Officials in western Libya released two local journalists detained in the capital last week after a press conference with the Prime Minister on Sunday.

Cairo: On Sunday, officials in western Libya released two local journalists detained in the capital last week after a press conference with the Prime Minister.

Authorities did not identify video journalists who had not previously mentioned detention.

The two were released on Sunday after authorities completed the investigation, media officials said. It did not say which of Libya’s many, often competing security agencies detained them.

Mr. Doveiba, who was nominated as prime minister, also tweeted their release and said he was relieved. He posted a photo of shaking hands with Al Warfari.

The capital of Libya is dominated by a series of armed groups and militias that are loosely allied with UN-backed governments. These militias have proven difficult to manage in the past by the Tripoli government.

Libya was in turmoil after a NATO-backed uprising defeated the later killed Muang Mar Gadafi in 2011. Since then, the county has been divided into east-west-based governments of rivals, each supported by armed groups and foreign governments. 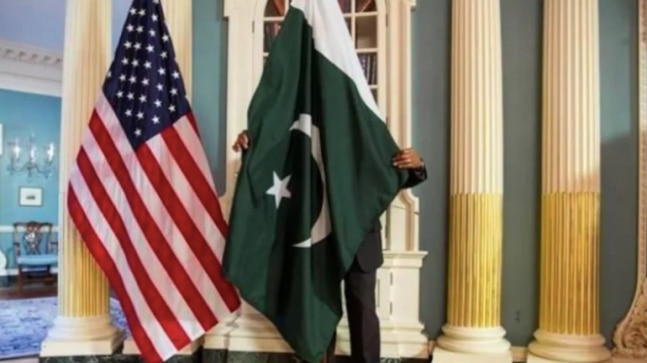 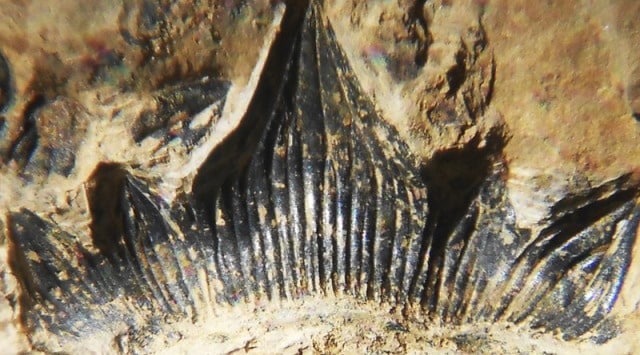