A list of recommended candidates for Extracurricular Activities (CCA) / Sports will be announced on October 18th, along with a fourth cut-off list on the schedule. The university reserves 85% of seats for candidates from the national capital and announces separate cutoffs for candidates from Delhi and outside Delhi.

Last year, the highest cutoff at the AUD was 99% in the psychology of applicants from the suburbs of Delhi. 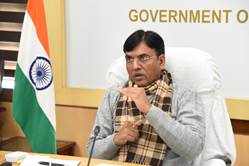 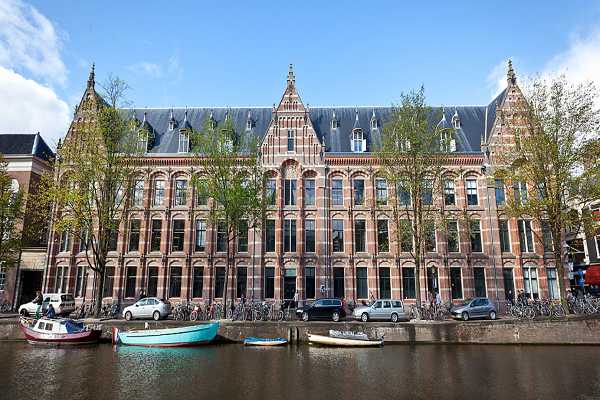