New Delhi: Supported by strong manufacturing and service demand, low bases and record immunization rates, the Indian economy, or gross domestic product (GDP), it grew 8.4% in the second quarter of this year. This is above RBI’s forecast of 7.9. Percent growth.

According to a statement from the ministry, “GDP at a constant (2011-12) price in the second quarter of 2021-22 is estimated to be 35.73 rupees compared to 32.97 rupees in the second quarter of 2020-21, an increase of 8.4%. Is shown. ” Statistics and program implementation. The surge in GDP growth this quarter was primarily due to the tremendous growth of key sectors such as agriculture, mining, manufacturing, electricity and water, transportation, telecommunications and real estate.

Official data on Tuesday also showed that the economy has exceeded pre-Covid levels. GDP growth for the April-June quarter of this year was 20.1%. The Indian economy shrank by 24.4 percent from April to June last year.

Among the main drivers, consumer spending has played a major role in GDP growth. Money spent on personal final spending increased to Rupee 19.48 during the quarter being reviewed.

Private consumption rose nearly 8.6% in the second quarter as it accounts for the majority of GDP. This indicates that consumer sentiment is gradually recovering under the debilitating effects of the second wave of Covid-19.

Another key driver is infrastructure growth, which saw a 7.5% increase in October this year.

However, economists feel that despite their tremendous growth, there is room for improvement in private investment and consumer sentiment. The economy saw record growth of 20.1 percent in the previous quarter (April-June) compared to the same period last year when the Covid-19 pandemic’s national blockade almost stopped all economic activity. I did.

GVA in the construction sector grew 7.5% compared to the previous 7.2% decline in growth. The mining sector grew 15.4% against a 6.5% contraction.

The electricity, gas, water and other utility services segment recorded growth of 8.9% in the second quarter of this year, compared to 2.3% growth a year ago.

Financial, real estate and professional services growth was 7.8% in the second quarter of 2010, down 9.1%. Government, defense and other services grew by 17.4% during the quarter, compared to a 9.2% decline in the year-ago quarter. 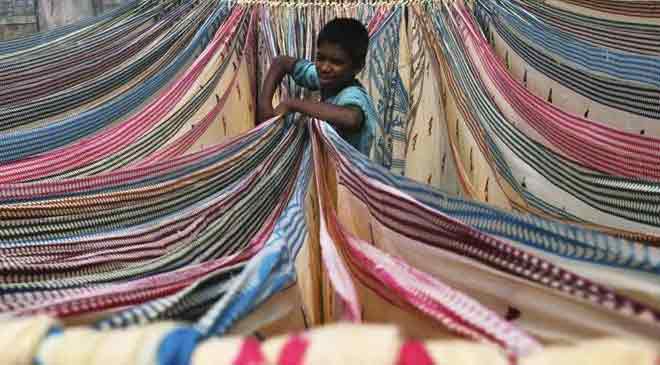 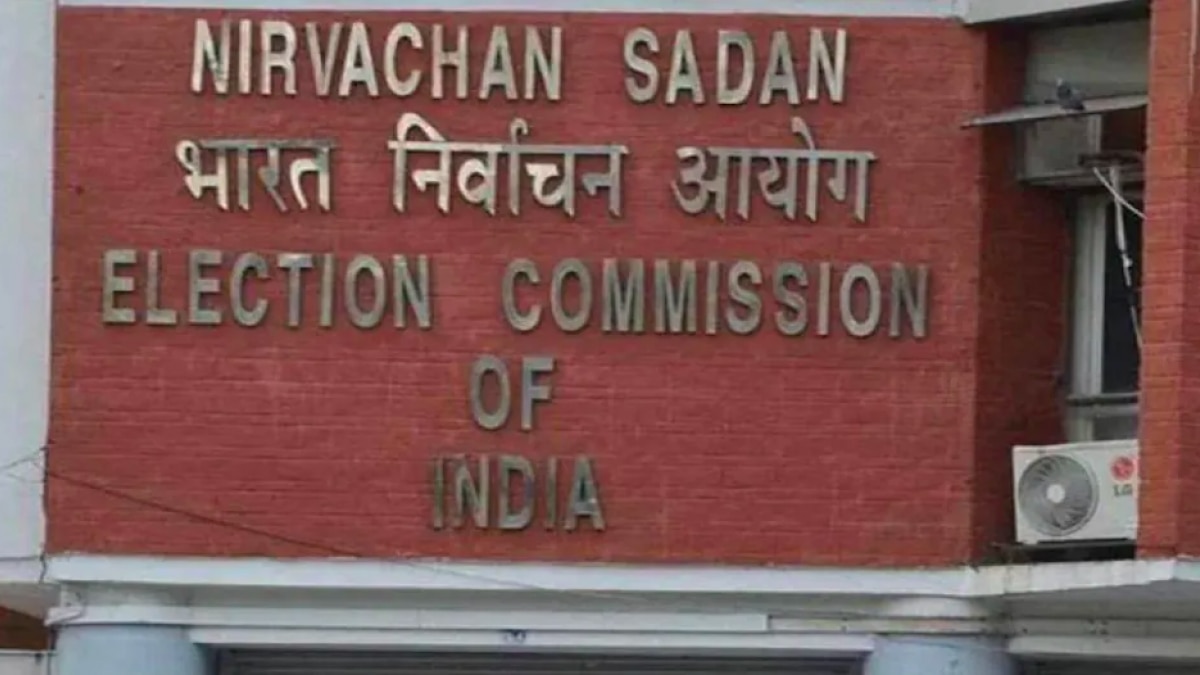