The Ministry of Finance is preparing a Cabinet Note issued by the Reserve Bank of India (RBI) for further discussion to create an official digital currency regulation system that bans private cryptocurrencies. Another focus of this note is the ambiguity of cryptocurrencies and how they can be used for terrorist financing and other illegal activities.

A meeting between Prime Minister Narendra Modi, Treasury officials, and high-ranking officials of the Reserve Bank of India (RBI) has put the crypto bill in order. During this meeting, RBI submitted a report highlighting its lack of knowledge about cryptocurrencies.

The central bank also emphasized that cryptocurrencies that do not have an underlying asset value are susceptible to extreme fluctuations and can be an obstacle to the management of the money supply and inflation management. After the Prime Minister’s meeting on 13 November, RBI Governor Shaktikanta Das called for a “deeper, more informed” debate on the issue of cryptocurrencies.

“The debate currently taking place in the public domain … needs deeper debate. When the central bank says it has serious concerns in terms of macroeconomic and financial stability, a deeper issue is involved. Much … we haven’t seen a serious and informed discussion in public about these issues yet, “RBI Governor Shaktikanta Das said in a speech at the SBI Bank Economic Conclave.

Meanwhile, the cryptocurrencies and regulations of the official 2021 digital currency bill will be discussed during the parliamentary winter session starting November 29. The bill “is trying to ban all private cryptocurrencies in India, but allows to promote certain exceptions underlying technology and its uses.”

The bill will also enable a facilitative framework for “creating an official digital currency issued by the Reserve Bank of India.” All RBIs are ready to launch a pilot program for the Central Bank Digital Currency (CBDC) in December. The test consists of two points: security scrutiny and its impact on monetary policy.

(There is input from Rahul Shrivastava) 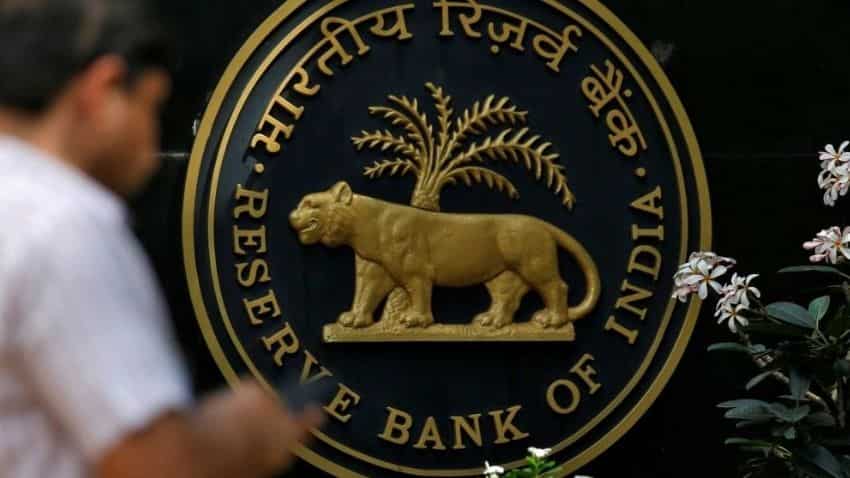