On Thursday, China sent its first solar exploration satellite into space from the Taiyuan satellite launch center in northern Shanxi.

The satellite was launched on board the Long March 2 rocket and successfully launched into its planned orbit.

It was the 391st flight mission of the Long March rocket series. 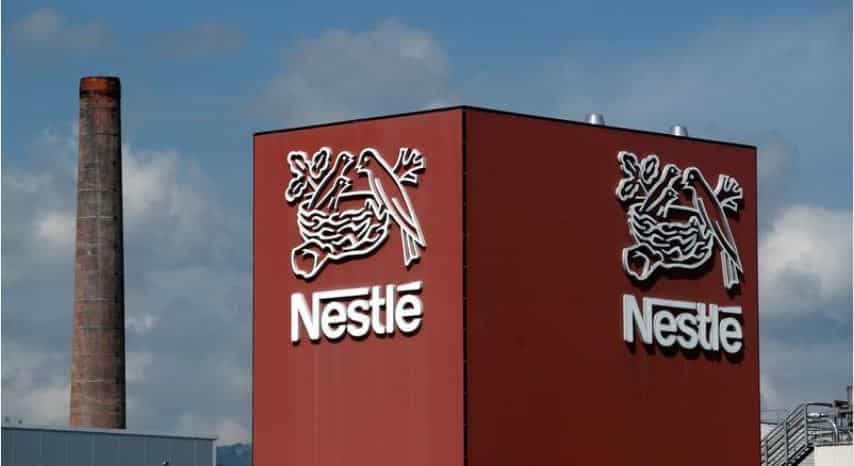 Nestlé Second Quarter Revenue Preview: PAT growth is expected to be 10.7-11.5% year-on-year.Companies Announce Results on Tuesday-Top 3 Things to Watch Out For