Kurnool: The village of Devalagatu in Horagonda Mandal bleeds every Dasala when many pick up a club against the devil to rob the village of idols.

The confrontation, called “Banni Fight” or Carrara Samaraam, brings together a large number of people from Karnataka and Telangana. A feature of “battle” is that the stick-wielding participants soar intimidatingly towards the enemy, hitting them indiscriminately and causing bloodshed. It is estimated that over 10,000 rupees will gather on the Debaragatu hills to see the traditional Stick Fight before dawn on Friday.

Legend has it that Lord Shiva took the form of Bhairava and covered two demons, Mani and Marasula, with a stick. Hundreds of people died during the battle and blood spilled into the stream. The locals of Devaragattu establish the scene during Dasala.

The battle begins with a midnight stroke. People carrying the idols of Maramares Wallaswamy from neighboring villages such as Nera Diki, Nera Diki Tanda and Kosapet gather to participate in the festival. On the devil’s side are people from the villages of Elati, Arikeri, Madigeri, Nitranatta, and Slavai. They try to steal idols from God’s team and the battle breaks out. On average, about 300 people suffer blood injuries each year in battle. But no one complains. All these villages are doing well this day in Dasala.

Temple Chairman Gummanur Sreenivasulu told the media that he is making every effort to host the Banni Fight Festival in a big way, while following the Covid-19 guidelines correctly.

District administration has focused on managing Stick Fight under the direction of the Commission on Human Rights. 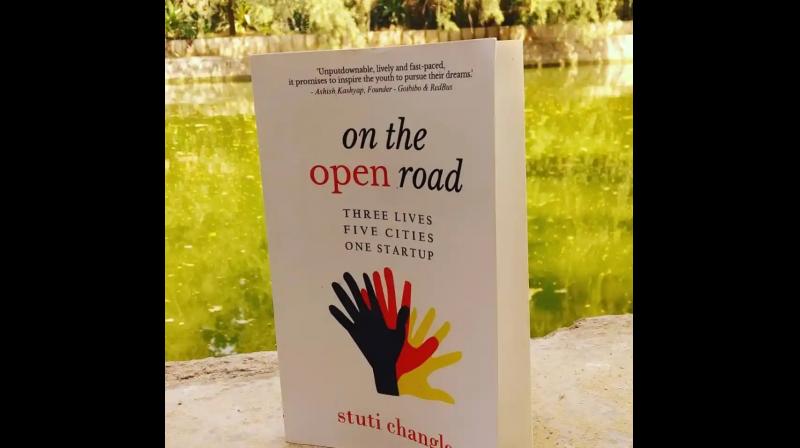 “A weekly plan works for me”